Wicked As Seduction is coming your way March 15th!

5 Stars! “Oh man is this a great back and forth emotional story! Boy oh boy! Shayla is nailing this one….it’s pulling at my heart stings.” – Reading In the Red Room 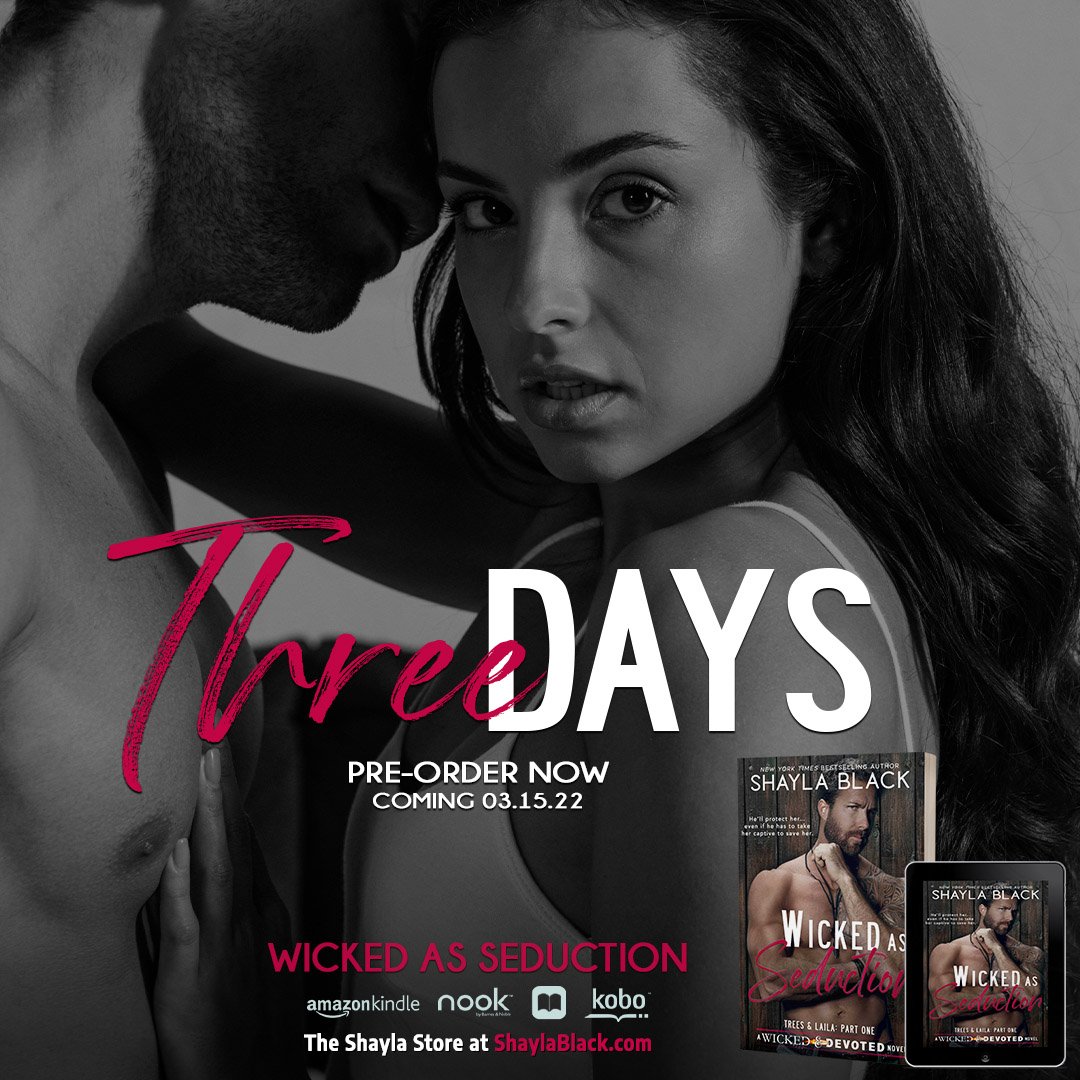