We’re popping the cork for the release of WICKED AS SEDUCTION at midnight! I’m so excited to bring you Trees and Laila’s story! Here’s a little taste… http://shayla.link/WASed

Laila drew in a steadying breath and let herself out the door.

The Florida night was cool, with a hint of a breeze that quickly worked its way under her thin tank and chilled her exposed legs. She tucked the stolen knife into the pocket of her shorts and avoided the hazy golden light illuminating the door, scanning the alley for her sister.

Instead, she found two men—strangers—each standing in front of a different vehicle, arms crossed, expressions somewhere between watchful and impatient. The one beside the minivan stood a bit over six feet with black hair, an olive complexion, broad shoulders, and a capable mien.

Walker’s friend. Because Walker trusted him, she shook his hand. “Hello.”

All the while, she side-eyed the other man—a mountain of muscle so tall and broad he made her heart stutter. If this man wanted to pin a woman down and force himself on her, she would have no chance at all of stopping him.

The big man stepped closer, holding out his hand to her. Instinctively, she retreated, cradling Jorge protectively. But it was a pointless gesture. If he intended to rip her nephew from her arms, she could do nothing.

To her surprise, he froze, then eased away, making no further move to come near her.

She scowled. The men’s blank expressions said that Walker’s fellow warriors had no idea what she had endured at the hands of the Tierra Caliente cartel. Laila wasn’t sure whether she preferred their ignorance or pity.

“Where is my sister?”

“In the van.” Kane bobbed his head toward the nondescript gray vehicle behind him.  “You two shouldn’t be seen together.”

Yes, there were eyes and ears everywhere…but Kane blocked the view of anyone who might spot them from the east side of the alley. Trees more than blocked anyone’s line of sight who peered in from the west. So why wouldn’t they let Valeria out of the van for a few short moments? Was she even here?

“I insist on talking to her. I will not take another step until I do.”

Kane cast a dark stare to Trees. He was a giant in his mid-thirties with short hair and a close-cropped beard, both in a warm brown. The seeming softness of his full mouth was offset by his massive hands. His intent stare made her shiver.

Trees nodded and pointed to the van. “Two minutes. Inside.”

His deep voice rattled in his larynx with a hint of rasp, as if he hadn’t used it in so long it had become rusty.

He intimidated her—more than any man ever had. Victor and Hector were thoughtless, vile, and cruel—but not physically frightening at a glance. This man could take them both apart simultaneously without breaking a sweat.

What could he do to you?

Laila refused to let them lead her to their van—with no escape routes—like a lamb to slaughter when she had no assurance her sister was inside. For all she knew, they had already ended Valeria and disposed of the body. “Then what?”

Kane cleared his throat, as if he realized she wasn’t simply going to comply. “We’ll get on the road. We think the best strategy is to minimize risk. Your intruders will be looking for two women and a toddler so—”

“We’ll separate you and Valeria,” Trees cut in, still taking her apart with those glittering eyes. “Kane will transport your sister and your nephew directly into hiding. You’ll come with me.”

Alone? Separated from her sister? With a man she could never escape? Away to an undisclosed location? For an undetermined amount of time? To be at his mercy?

Laila gripped her nephew tighter, glimpsed a speck of daylight on the west end of the alley, and started running as if her and Jorge’s life depended on it.

She feared it did. 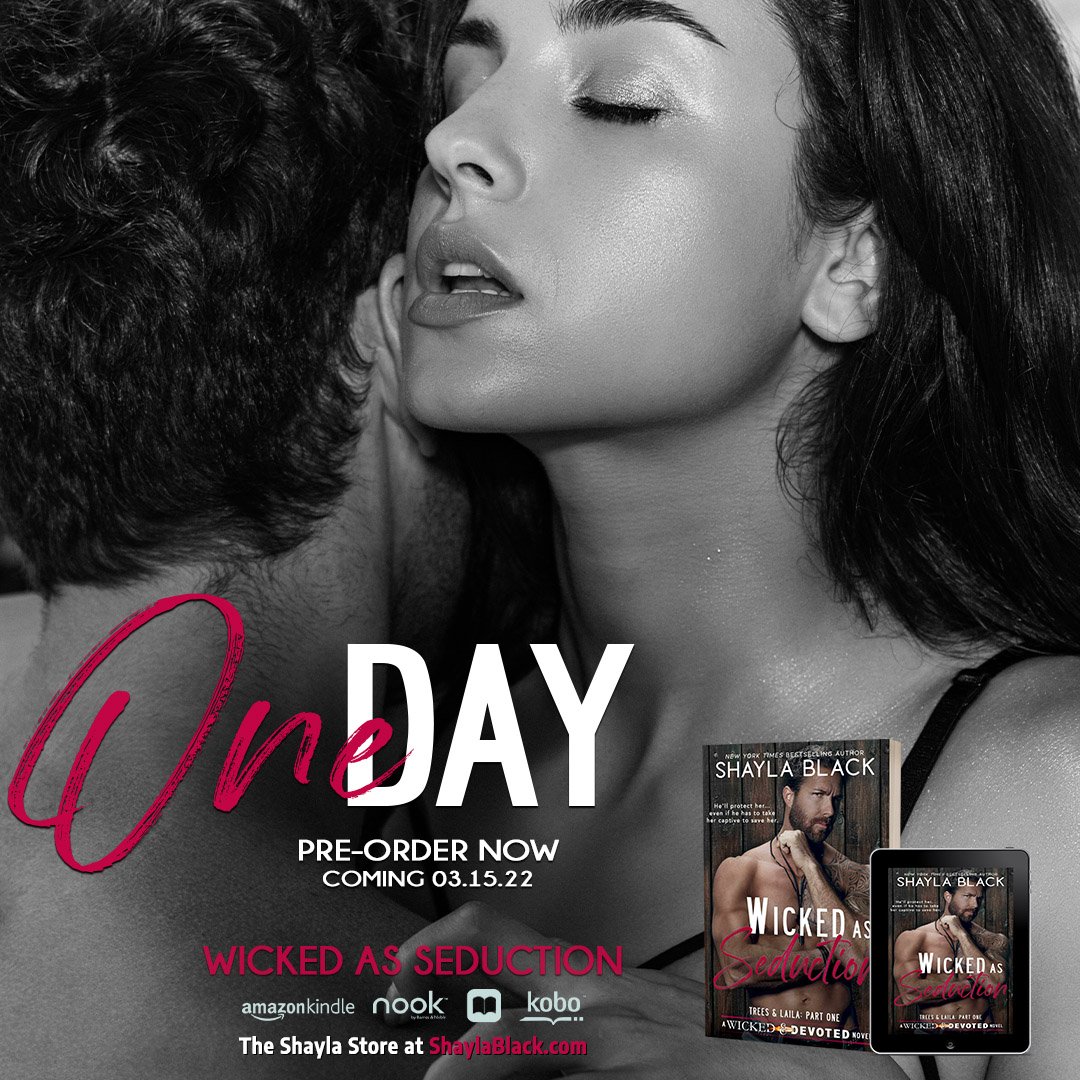