This week we’re spotlighting my first novella from the Wicked Lovers series—Wicked to Love!

Just when Brandon Ross gave up on the woman he’d always wanted, he found the one he needed—right under his nose.

She was disintegrating. That’s all Em could think as she opened beneath the dominating power of Brandon’s kiss. He tasted like everything she’d imagined he would. Clean, strong, masculine, powerful. He didn’t just part her lips with his; he plowed past her defenses and melted her resistance, her inhibition, her thoughts.

Sighing into his mouth, Em gave herself over to him completely.

She’d been in love with Brandon Ross from almost day one. When they’d first met, she’d seen a flare of attraction in his blue eyes. God, he’d only had to look at her, and she’d blushed thinking about all the heady, sexual things she wanted to do with him. But he’d quickly replaced that flicker of awareness with a professional mask. Together, they’d done a lot of good for the city’s first responders, and she was proud of that. They’d also gotten to know one another. With every conversation and revelation, she’d only fallen deeper for her loyal but very sexy boss.

Then, a few months later, the Emergency Services taskforce team members had gone for happy hour following some victories with the city budget planners. Everyone had imbibed a drink or two, then left. She’d been alone with Brandon. After a few beers, he’d told her that he’d been in love with a former buddy’s ex-wife for a few years.

Brandon’s lack of interest in any other woman had made sense then. And it had broken Em’s heart. But she’d lived with it, hoping that someday…

But someday had never come. Instead, after three years, his flame, Kayla, came to see him last Friday afternoon. When they’d left together in deep conversation, standing intimately close and looking beautiful together, it had crushed the last of Em’s hope.

But now, Brandon wasn’t kissing her like a man in love with someone else. His tongue curled around hers, tangling hotly. His hands clasped her face, holding her still so he could dive even deeper. He pressed his bare chest to hers like he wanted to meld into one body, like he found any separation between them unacceptable. Em couldn’t agree more.

If she had any chance to have even a few hours with Brandon, she’d take it with both hands. It probably sounded pathetic, but she was past caring. This man had been the center of her fantasies and dreams for three years. She wasn’t giving him up until he walked away. 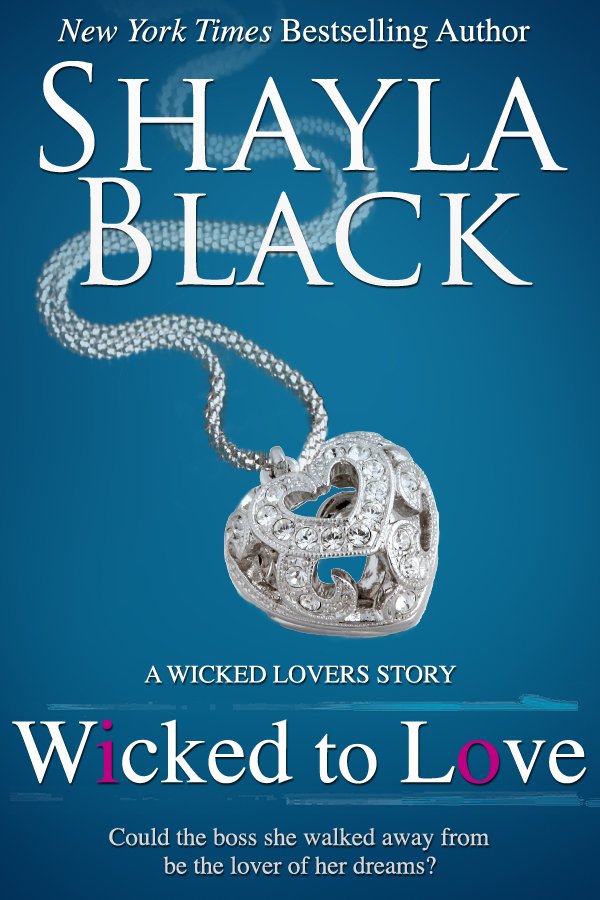