Here we are at #TBT and we're visiting a book from the Wicked Lovers series – Wicked All Night!

Wicked All night is a fast-paced, sexy thrill-ride of a novella, featuring Rachel Linden and Decker McConnell. Enjoy!

“I can’t tell her the truth,” Decker argued. “Why would she believe a total stranger trying to convince her that someone’s put a price on her head? Besides the twenty-five grand and the phone number this guy gave me, all I’ve got is her picture and some basic information I could have pulled off the Internet. None of that proves anything. If she actually does believe me, I’d probably scare the hell out of her.” He tossed his hands up. “This asshole gave me a few days to finish the job. I’ll just make the problem go away by then. Even if Rachel isn’t thrilled with my method, she’ll be alive.”

He peered deeper into the club, ignoring the come-ons of a few girls who didn’t look old enough to even be here, wearing skirts so short he could almost tell if the carpet matched the drapes. Finally, the crowd parted, and he spotted his target near the wall, just as he’d predicted. Rachel. White wine in hand. Long hair like a chocolate waterfall. Pretty profile. Thick lashes. Button nose. Full lips that would look perfect wrapped around his cock.

Damn it, he wanted to get her naked. What a shame that wasn’t his first priority with her, but he hoped he could find a way to make it a close second.

She smiled as a tall, African-American woman beside her whispered in her ear. Then suddenly, Rachel whipped her gaze around and met his stare. Her little, rosy mouth opened with a gasp. Even through the smoke and over the racket of the bad country singer on the stage across the room, he could all but hear the sound. Yeah, he felt the electric zing, too. Up his spine and clear down to his toes, it engorged his cock so completely, he wanted to rip off that god-awful sensible blouse she wore, tear away her panties, and fuck her breathless in the next thirty seconds. Normally, he would, but this situation meant he had to use the head up north—at least a little. And didn’t that just piss him off.

How fucking ironic that he couldn’t pick her up just for the fun of it. No, he had to get close to keep her alive. Honestly, Decker didn’t like lying to her either. The hell of it was he couldn’t think of another way to protect the woman he’d been hired to kill. 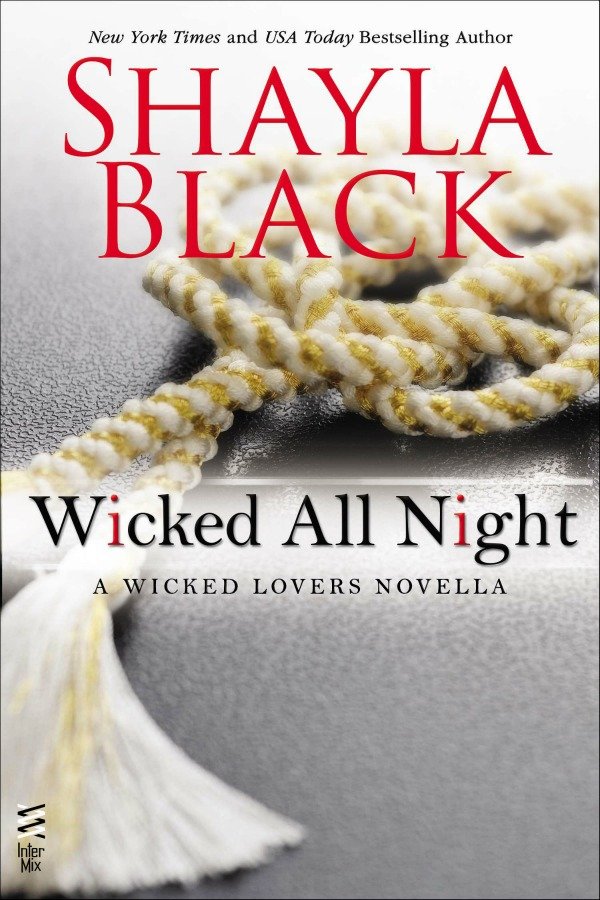