This week we're spotlighting one of the books from the Wicked Lovers series—Ours to Love!

Billionaire brothers Xander and Javier Santiago are living separate lives until the irresistible London McLane comes into their lives. But a killer with a hidden motive is watching, on a single-minded mission to destroy everything the Santiago brothers hold dear, especially London. And as fear and desire collide, every passionate beat of her heart could be her last.

LONDON shook. Excitement. Anticipation. A little anxiety. Everything about this moment stunned her. She watched the brothers, her head still reeling. This was like a fantasy, them both wanting her, compromising with one another and working together for their benefit— and hers. Individually, they touched her with a passion that made her sway, swoon. Ache. But together . . . what she felt became a devastating need, smashing all her preconceived notions of desire. The way they played her, each picking up where the other left off , taking cues from one another, boggled her mind. And delighted her body. Moisture flowed from her aching sex, coating her folds and swelling them. She was beyond ready to feel them deep inside her.

But this moment hovered between them. She held her breath. Would Javier stay? London felt sure that Xander would be a gentle lover—at first. Then he would unleash that nasty, wild side she saw beneath that wicked grin. But somehow, it would be less than perfect without Javier there, watching . . . preparing to take his turn next. Maybe because that was her fantasy, to have them both adoring her. Maybe because she had feelings for both and worried that if Javier walked away, it could only mean he didn’t feel the same. Whatever it was, the moment tore at her composure. 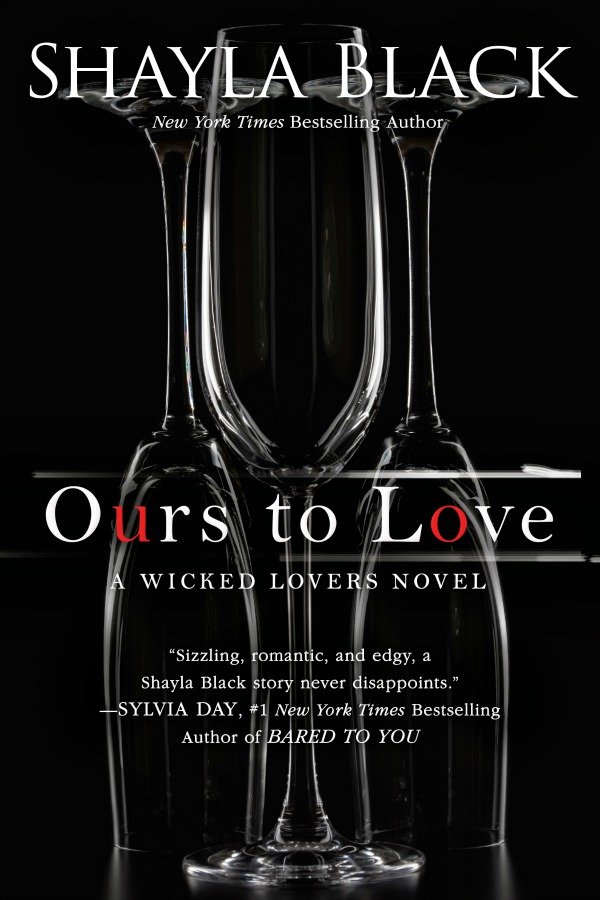