During my twenty years of publishing, Naughty Little Secret represented a lot of firsts for me. It was the first book I sold to a non-traditional publisher. It was also the first book I wrote at a word count smaller than 100k words. It was also among my first contemporary romances. It was a favorite of mine when it first released, and it’s still a sentimental favorite today. It felt real to me to write a single mom in her thirties, trying to figure out how to date after a divorce, especially when the man she most wanted was her husband’s friend and her boss. I had a delicious time in Lauren’s head as she dealt with this, only to find out that the man she sought had a secret of his own…

I hope y’all enjoy this sexy Secret as much as I did!

Please don’t forget to share all my Secrets—and this Teaser Thursday—with your reader friends. Hugs!

“Uncuff me,” she panted against his chest. “Please. I want to touch you.”

“Next time. If you touch me now, I’ll explode.”

He drew back, and she felt cold without him. Until she heard the rustling of clothing. He was undressing.

This was happening, really happening. A stranger was actually stripping in her bedroom with every intent to have sex with her. Lauren would have thought she was dreaming if it didn’t feel so real.

A whisper of misgiving shifted through her. “I’m afraid. I—I’ve never been tied down.”

He leaned over her, and Lauren felt his heat seep inside her, the brush of his bare chest arousing. “Get used to it. I’m going to love having you bound and under me so I can watch you come while you’re at my mercy.”

Oh, God. He’d already stripped down to his skin. Now, he was stripping her defenses. His wicked words, coupled with the confession that he wanted her badly, tore at her patience. But something tugged at her. Something familiar about his voice. Had she heard it somewhere?

A fast, fierce kiss put an end to the thought. His clever tongue swept through her mouth and captured hers. The kiss became a tango of shallow breaths and urgency, all fueled by his buttery-rich skill. He kissed her ruthlessly, like a man with just one thing on his mind.

The cacophony of sensations ricocheted through her body, settling right where she ached like she’d been without sex for centuries, not a couple of years.”

“I’ve waited so damn long. I’m not rushing this.”

He’d waited? For her?

The puzzle made no sense, but his gruff whisper shot both a fresh thrill and a protest through her. Her body throbbed like a ceaseless toothache. He was going to make her wait.

“You’ve flushed the prettiest pink. Everything about you turns me on.” His raspy whisper throbbed inside her.

His voice…low and rough and arousing. A hint of something familiar. Should she know it?

Lauren frowned, trying to puzzle it out with her overheated brain. But he settled on top of her again, her sensitive breasts meeting the hot slab of his chest. Think tank time was over.” 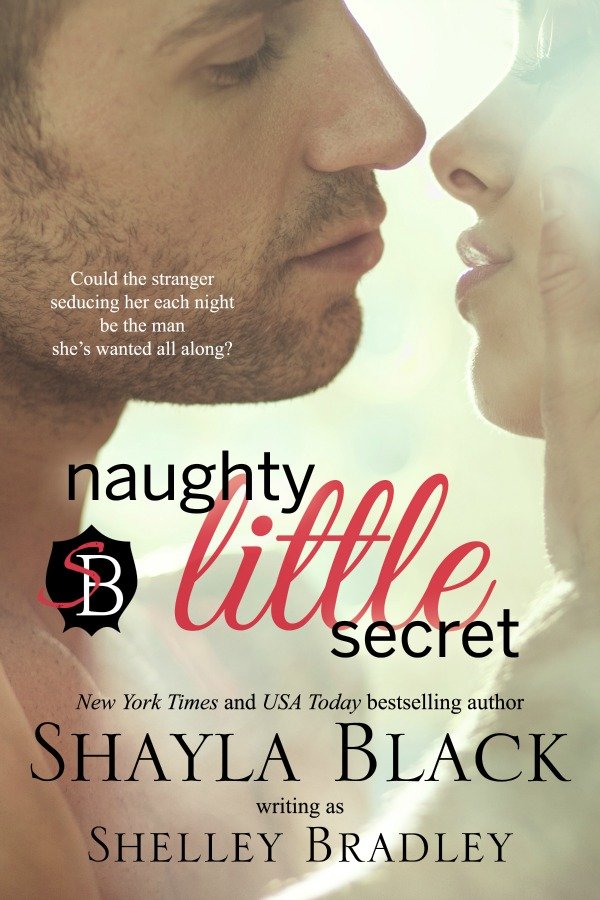