Let's do Throwback Thursday and take it back to Delicious!  Luc and Alyssa…if you haven’t read their story (Wicked Lovers, Book 3)…pick it up today!

Remember to come back this Saturday for a fun filled Q&A session with topics straight from Shayla Black Book Beauties Facebook Group. Now off I go to visit family in Arizona!

Tomorrow would come soon enough, and with it, whatever recriminations she’d have.

From now until dawn was purely about pleasure. About connecting again.

Luc slanted another kiss across her mouth and stepped toward her bedroom, every move brushing their bodies together. Alyssa sucked in a breath at the incredible friction of their bodies.

He was really here. With her. She held him closer and moaned against his throat, stringing kisses up his neck, across his five o’clock-shadowed jaw, until she met his mouth again. He was waiting, open and voracious. She melted under his onslaught.

Moments later, her world tilted, then the bed was at her back, and Luc was above her, propped on his arms. Breathing hard, he looked down at her through the moonlight.

“I’ve wanted you again since the second I walked in your club.”

She met his gaze, which glowed with raw passion and truth. He meant every word, despite what else he believed about her. Despite what he thought she had done with Tyler tonight. Despite the empty months since they’d last joined.

In fact, she’d yearned for Luc since waking up alone three months ago, aching, and realizing he wasn’t coming back.

“I’ve missed you,” she blurted. “You probably don’t want to hear that, and I know you have someone else—”

“Not tonight. Right now, it’s just us.” He stroked her hair away from her face. “I’ve thought about you so often… From the second I got you beneath me all those months ago, you’ve been a fever I can’t shake.”

Not a declaration of love, but she’d take it. He did feel something for her. And honestly, she couldn’t name her feelings for him. She’d never had a yearning to be in love…until she’d met Luc.

“Be with me,” she whispered.
“Nothing could make me leave now.” 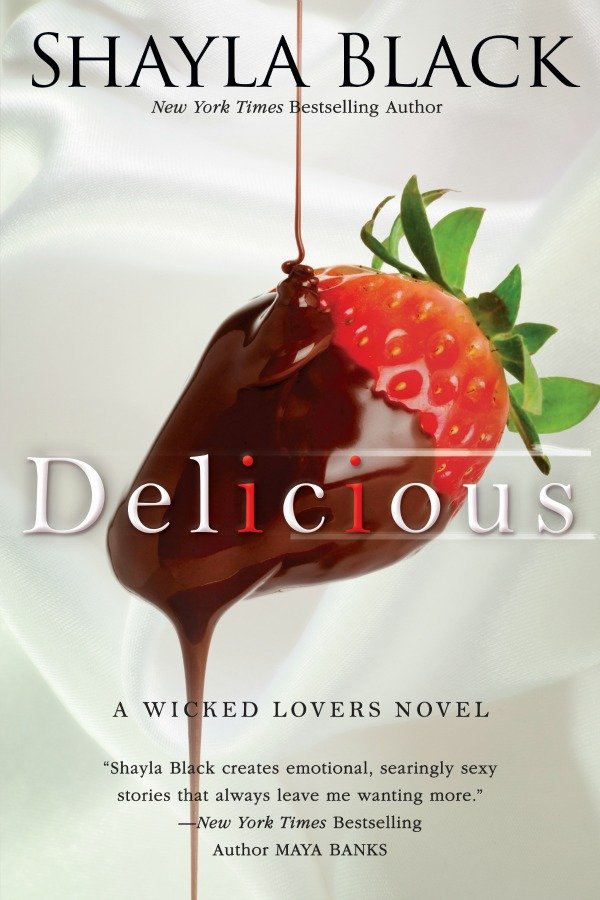 One thought on “Teaser Thursday – Delicious”