“I’m sorry. I need to stop. This isn’t professional.”
“It’s necessary.” He cupped her face in the steely heat of his hands. “Doms will expect an
honest response. Don’t lie and don’t front—or there will be punishment. Whatever you need to
feel, feel it.”
His gentle voice encouraged, but Tara still wanted to crawl into a hole. She had to stop bawling and clinging to him. Instead, she buried her face in Logan’s neck and availed herself of the earthy musk and leather scents. She cuddled closer. How could he comfort her when he was the source of her distress?
“B—but I’m a damn FBI agent. I need t—to act like one.”
Quite simply, Logan brought out every emotion in her. She was usually good at keeping all that in; she had to be. But with him, she couldn’t seem to turn it off.
Logan wiped her fresh tears away with the pad of his thumb. “You have. This is part of training. You’re learning to give into your submissive nature. That’s what this mission requires.”

Perhaps, but she hadn’t been thinking about her mission with Logan’s mouth on her pussy. She’d been focused on pleasure, on her need for more. That reality filled her with shame.
“This feels so personal.” She scrambled off of his body to sit beside him, curling her
knees into her chest.
“You feel off balance, and you’re not used to that.” He tucked a strand of fiery hair behind her ear. “That’s okay. Since you’re independent, you’re going to feel that way in a D/s relationship until you learn to flow with it and trust me. I’ll help you through it. Lie back.” With a gentle, but insistent hand, he pushed her to her back. “Right now, just breathe with me. In . . .”
He demonstrated, lying beside her, inhaling through his nose until his chest rose. Tara followed suit.
“Now let it out.” Logan exhaled until the air was gone, his shoulders slightly slumped.
Again, she did the same. Amazingly, her tears began to dry up. A sense of calm settled over her. It wouldn’t last. She had mountains to climb with this case—and Logan. But right now, she felt more settled than she had in months, maybe years.
But she also felt more connected to him than she ever had to any lover.
Before the alarm bells could go off in her head, Logan rolled over, his body half covering hers, and he possessed her mouth with his in a slow kiss of reverence. Endless, deep. It wasn’t meant to arouse. Instead, Tara had to fight the urge to burrow deeper into his embrace and cling.
To connect with him again in every way. 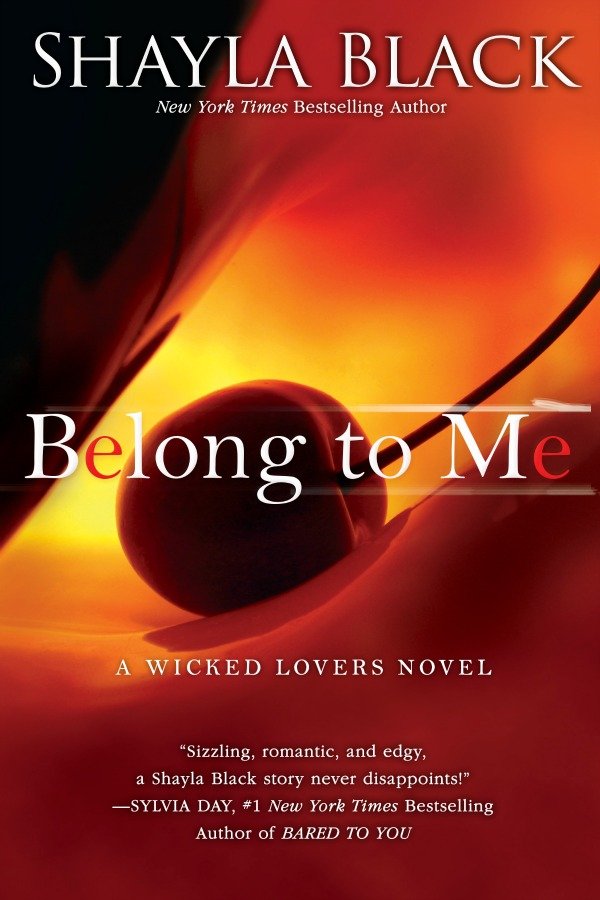 AMAZON I AUDIBLE I APPLE AUDIOBOOK