Stop by Jack and Morgan’s place for Christmas—Wicked style!

Sometimes the holidays are so busy—work, kids, shopping, baking, partying, wrapping, decorating, and Christmas music—that you don’t have time for the one you love most. Can the spirit of the season bring the first two Wicked Lovers closer forever? Join Jack and Morgan for some holiday cheer.

What had he ever done to deserve such a woman? He loved her with his whole heart.

He’d long ago given her his soul. Now he had to prove that in the ways she needed.

Jack didn’t remember ever feeling guiltier or more unworthy. He could only imagine what she’d been thinking last night, exhausted and sewing her heart out to please the wretch who’d seemingly chosen his bed over her body.

He sure as hell intended to make it up to her ASAP.

Bending, he scooped his wife up in his arms. She moaned and half opened her eyes.

The shadows underneath worried him.

“Go back to sleep, cher,” he whispered.

She melted against him, head on his shoulder. Her breathing evened out. Even settling
her into their bed and covering her up didn’t disrupt her soft exhalations. Deep down, she still trusted him, still listened to him as her husband and Master, thank God.

Shutting the door behind him, Jack made coffee, gave Lacey her first bottle of the morning, called his mother, then headed to Brice’s room just in time to find him stirring.

He helped his little man into a fresh diaper and clean clothes, then settled onto the floor with his children and their toys. This morning he would devote to the kids, the afternoon to their extended family and celebration. But tonight…he intended to dedicate every moment to his wife and her pleasure. He would remind her just how fucking much he wanted to love her all the time, in every single way. 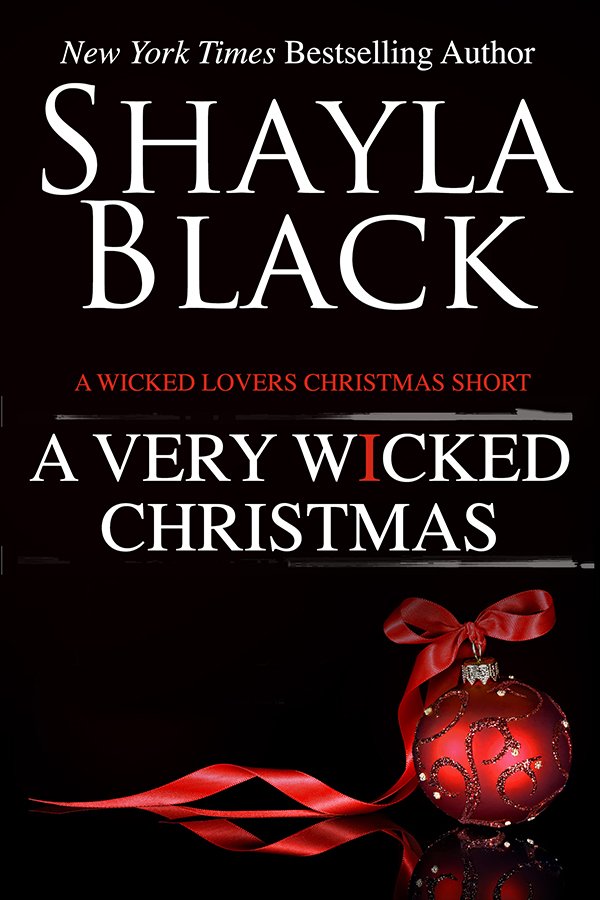