Welcome back, y’all! New site, new blog—and new guest! I’m belated in this due to the new site build and launch, but back with someone I absolutely adore. Rebecca Zanetti and I met a few years ago. Someone told her I was a makeup person. She is, too. At RT Vegas we both had a couple of hours to kill one day, so we chatted about skincare and I did her makeup for fun. We giggled and had a good time. Over the ensuing few years, we always pass by one another at conferences and hug and say we’re going to make time to get together at the next one for lunch or something. We have’t managed yet—but Zanetti, you’re on my agenda, woman. I did get to spend some great time with her at a writer’s retreat last summer, where I discovered she’s quirky, unexpected, and has had some really interesting life experiences. She’s loads of fun and an amazing author, too.

I’ve seen Life with Father more than five times because I watch it when I get sick.  It’s based on a true story that took place at the turn of the century, and it’s kind of silly and fun.  A very young Elizabeth Taylor plays a small part.

Name one funny/quirky trait you have others may not know about.

I like to enter a room with my right foot (just a habit, I think), which makes me trip a lot. 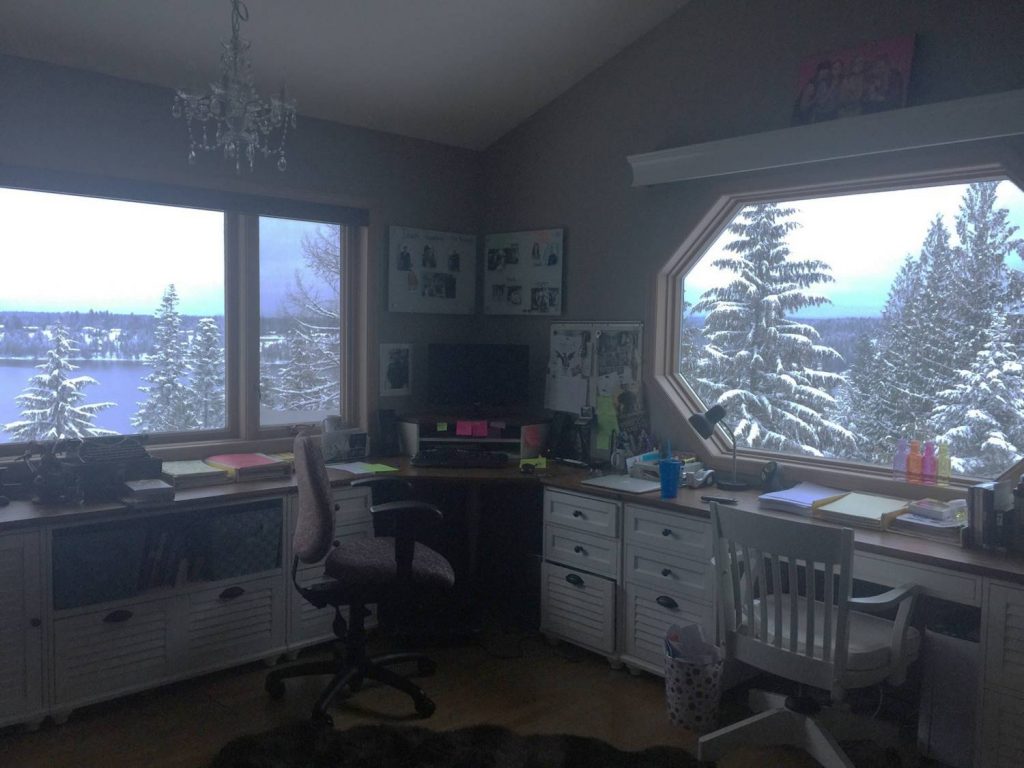 Dinner on the deck looking at the lake with a bottle of wine and my hubby.  I’ve attached a picture of the view (not taken from my office because of light issues—LOL). 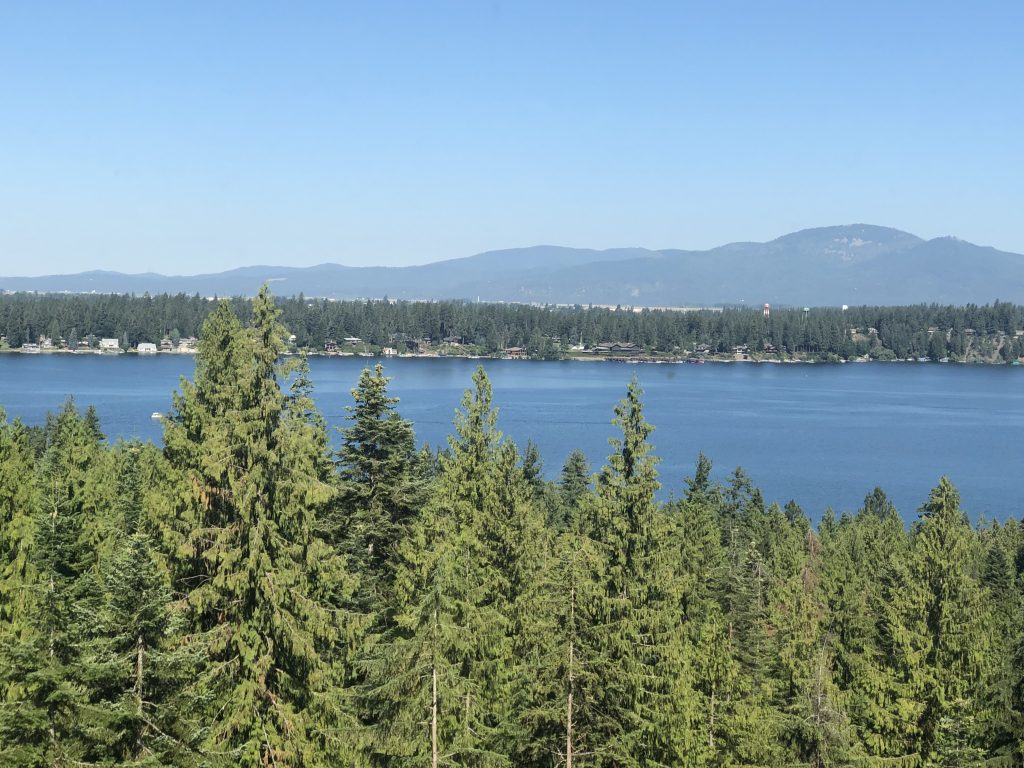 I’d love to see Iceland during the Northern Lights.

Hidden (Deep Ops #1) releases at the end of the month. It’s a romantic suspense series with a rag-tag cast of wounded characters, including an alcoholic dog.

I’d be:  Hot and wet with Dr. Ken Beckman

Amazon I Barnes & Noble I iBooks I Kobo I GooglePlay 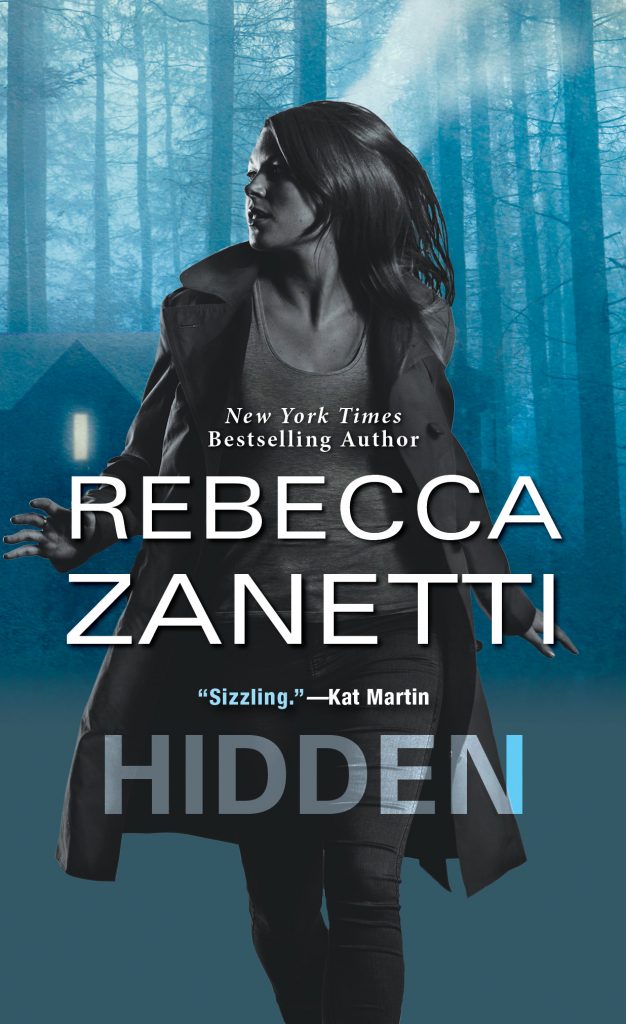 Make sure to follow Rebecca Zanetti at the following platforms! 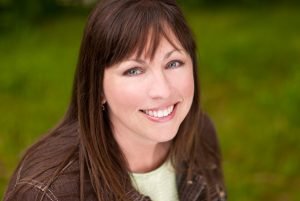 Rebecca Zanetti is the author of over forty romantic suspense, dark paranormals, and contemporary romances, and her books have appeared multiple times on the New York Times, USA Today, Amazon, Barnes and Noble, and iBooks bestseller lists.  She lives in the wilds of the Pacific Northwest with her own Alpha hero, two kids, a couple of dogs, a crazy cat…and a huge extended family.  She believes strongly in luck, karma, and working her butt off…and she thinks one of the best things about being an author, unlike the lawyer she used to be, is that she can let the crazy out.