I’m thrilled to introduce as my Guest of the Month an amazing author whose book, The Protector, will become a Passionflix movie on February 28th! She's also releasing Gentlemen Sinner on February 5th, so make sure you grab a copy! Help me give Jodi Ellen Malpas a warm welcome!

Love Actually. I watch it every year without fail, and maybe a few times in between, too. I just love the various stories of all the different characters from all walks of life and how they all come together. It’s a real feel-good movie that has me smiling all the way through.

Coffee. All the way! I think I might be immune to caffeine, though.

At the moment? Shocking. I can’t even share a picture; I’m too embarrassed. Plus, I have journals open everywhere and some contain classified information 😀 Soz!

Depends on my mood and how much effort I want to put in. If I’m feeling a bit frazzled, my real-life man will cook one of my favourite dishes, keep me plied with wine, watch a film I have chosen, and we’ll snuggle on the couch. This only happens when we have no kids around, which isn’t very often. If I’m not so drained, our best date nights are in London. A nice hotel, a new dress (that he’s chosen), cocktails and a nice restaurant. I’m lucky; my man is very romantic and loves spoiling me, so I’m always happy for him to take the lead on our romantic times 🙂

The Seven Ancient Wonders. I said I was going to do this trip before I’m 40, but that’s creeping closer and closer! I might have to revise my target. I have this lovely notion that I’ll dream up a dozen stories on my travels.

A ring I bought for myself when I got my second publishing deal in 2013. It’s an antique diamond band- so beautiful. And actually, the ring that features in my One Night series is inspired by it. I’d never bought myself something so extravagant, and to me it symbolizes my achievements. Honestly, many people marked me as a one hit wonder after the success of This Man – both professionally and personally. I was afraid they were right and no one would read or like anything else I wrote from there, so when I wrote One Night Promised and my publisher went mad for it and offered me my second publishing deal, I somehow felt validated.

Plotter or panster and why?

A bit of both, I suppose. Sometimes I plot from start to finish, but then the characters take me off in a different direction. Some books I’ve started writing with no clue where I’m going; it kinda just happens. Others I’ve broken down from start to finish in chapters and stuck with the plan.

What music are you listening to? Do you play it while you write?

I can’t listen to music when I write. If there’s a particular song that has inspired a scene, then I listen to it while I’m walking my dog and build it all in my imagination before I write it all down.

Gentleman Sinner released on Feb 5th. This story took me to some really dark places. The hero, Theo Kane, is the most dangerous man I’ve created, yet still so loveable. I love toying with my readers emotions in that way. On one page, something he does or something you find out, might have your jaw lax with shock and maybe even abhorrence, but on the next you’re swooning over how romantic and obviously smitten with the heroine, Izzy, he is.  They’re two very broken souls, and their story is really quite gut-wrenching. I just love creating broken characters and taking my readers on a journey to finding their peace.

Teasingly up my neck by Seth Cooper 🙂 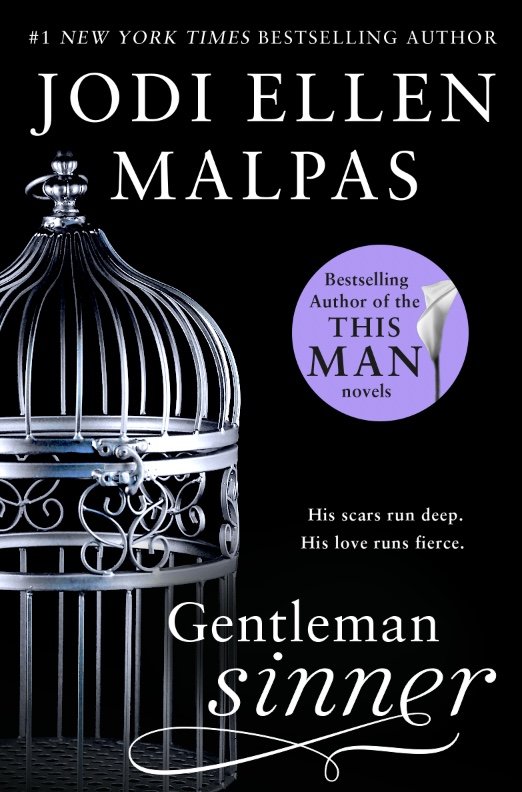 Make sure to follow Jodi Ellen Malpas at the following platforms! 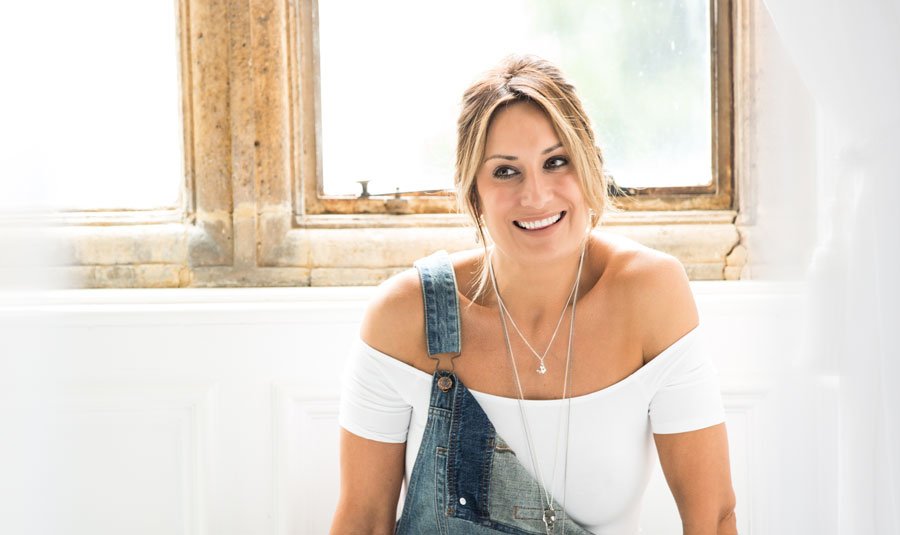 Jodi Ellen Malpas wrote her debut series, The This Man Trilogy, in secret, worried about what people might think if they knew what her imagination was capable of. She was shocked herself. But she finally found the courage to unleash her creative streak and self-published THIS MAN – the first book of the This Man Trilogy – in October 2012. She took a chance on the story with a hero who soon became one of modern day fictions most prolific alpha male characters. Jesse Ward – also affectionately known as The Lord of The Manor, sparked incredible reactions from women across the globe and catapulted Jodi into the world of romance.

She was soon signed by Grand Central Publishing, part of the Hachette Book Group, and the third book of the trilogy, This Man Confessed, took Jodi to the top of the bestsellers lists, earning her the proud title of #1 New York Times Bestselling Author. This Man has since been voted one of the top romance novels of all time. With so much love and enthusiasm for her words, Jodi suddenly wasn’t afraid of her imagination anymore and has since let it run riot. Writing powerful love stories and creating addictive characters has become her passion—a passion she now shares with her devoted readers.

Jodi was born and raised in the Midlands town of Northampton, England, where she lives with her real-life man, her boys, and a beagle. She is a self-professed daydreamer, a Converse and mojito addict, and has a terrible weak spot for alpha males.  Her work is now published in more than twenty-five languages across the world.