Order Seduced by the Bodyguard at the Shayla Store! Click HERE to Order. Dismiss

He’s dangerous. She’s his—even if he scares her. But once he unravels her secrets, he’ll risk everything to claim her for good. 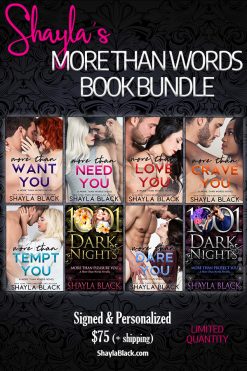 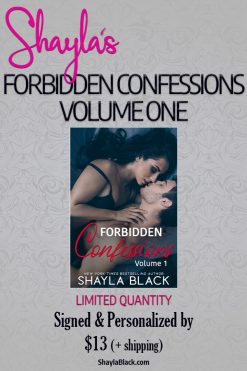 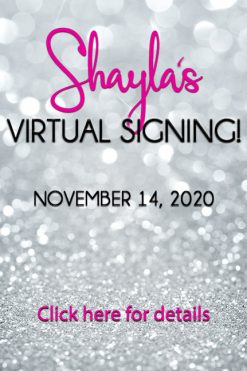 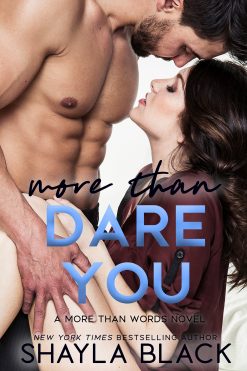 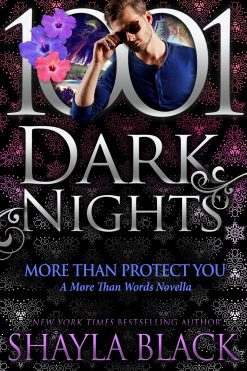 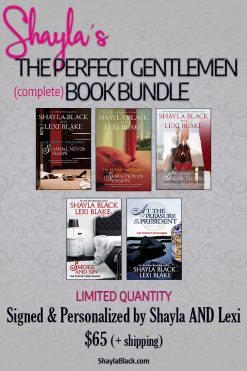 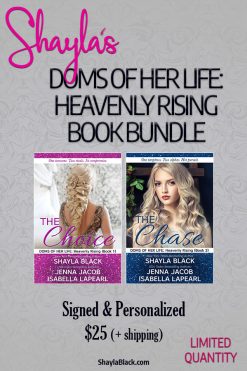 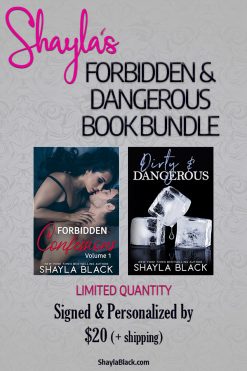