Flash Sale! 15% off on all Shayla eBooks on site. Use code EBOOKS15. Click HERE to shop! Dismiss

Wicked As Lies: He wants her…and he doesn’t care that she’s the enemy.

Chase “Zyron” Garrett left a bloody stint with Uncle Sam for the personal security business. His employment agreement forbids hookups with co-workers, which isn’t a problem—until Tessa Lawrence, the office secretary and single mom, is harassed by her vengeful ex-boyfriend. Zy is assigned to protect her, but the moment he meets the gorgeous blonde, those contractual restrictions tighten around him like a noose.

Tessa Lawrence is alone in the world…except for her newborn baby, and she’s determined to survive without a man. Then Zy walks through her door. Fiercely protective yet tender, he’s everything she wants in a man, lover, and father for her daughter. But he’s totally off-limits. If she falls, she’ll be fired.

When a teammate is captured and the enemy predicts their every move, it’s clear they’ve got a mole. The bosses task Zy with discovering their traitor, and all clues point to the woman he’s fast falling for. With danger lurking, he finds himself caught in a tangle of unquenched need and searing betrayal. Will their love be the greatest casualty of all? 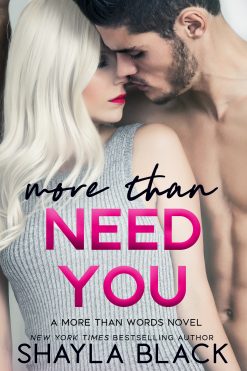 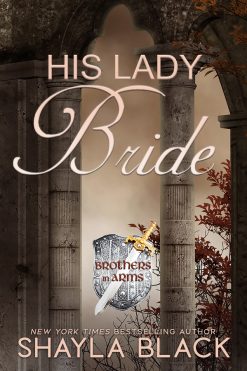 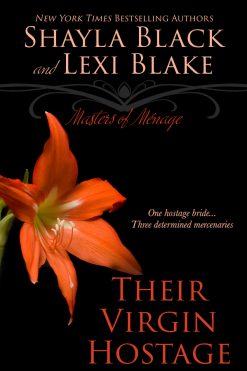 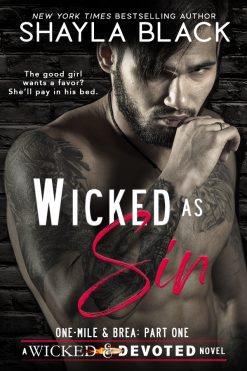 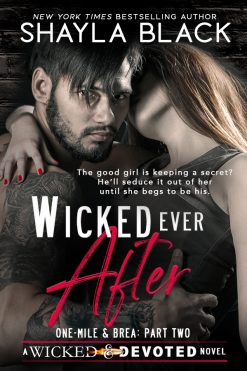 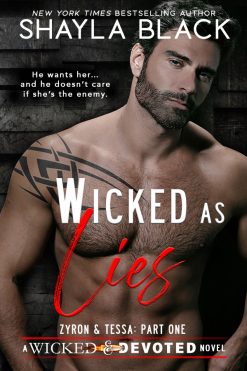 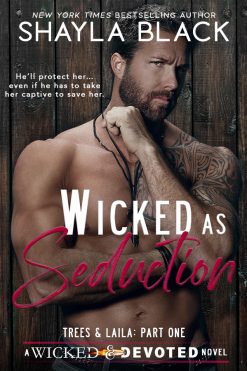 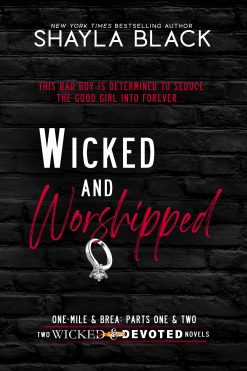