More Than Need You is a sexy and emotional standalone novel in the More Than Words Series. 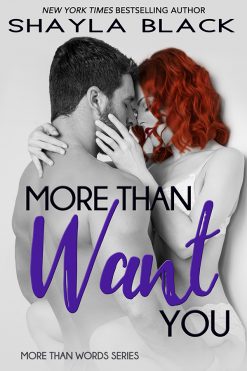 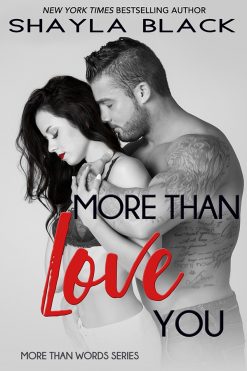 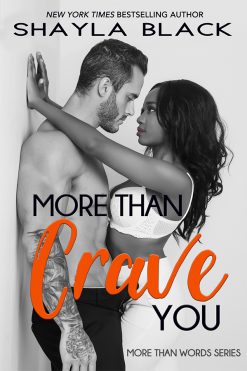 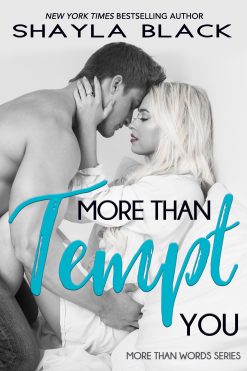