Enemies By Day, Lovers By Night… 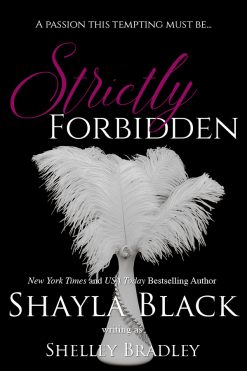 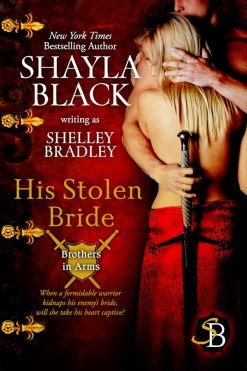 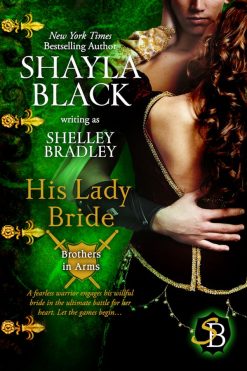