Entice Me At Twilight

Dangerously handsome Simon Northam, Duke of Hurstgrove, and his uptight barrister brother hardly get along, but crashing Mason’s wedding and stealing his fiancée take sibling rivalry to a new level. Duke’s family knows nothing of his magical prowess or the Doomsday Brethren, so how can he explain that mankind’s fate lies with the beautiful, tenacious bride he longs to seduce for himself?

Felicia is an Untouchable, a rare human whose presence disables magic—even the impenetrable forces surrounding Morganna le Fay’s tomb. The evil witch’s malicious powers could propel nefarious wizard Mathias to ultimate world domination . . . if he can resurrect her. To conceal herself, Felicia must heed her simmering desires to mate with Duke, but he risks binding his life—and sanity—to a lover whose loyalty may be forever torn. He faces a terrible choice: betray his brother for ultimate survival . . . or lose the woman who tempts him beyond control. 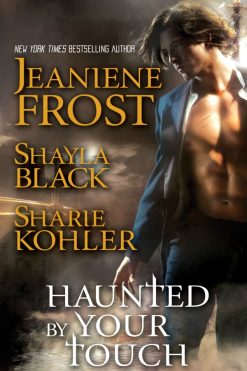 Haunted By Your Touch 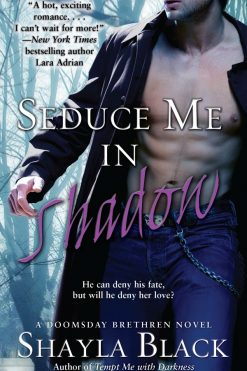 Seduce Me In Shadow 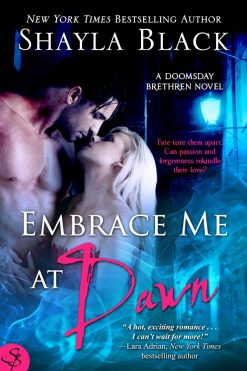 Embrace Me At Dawn 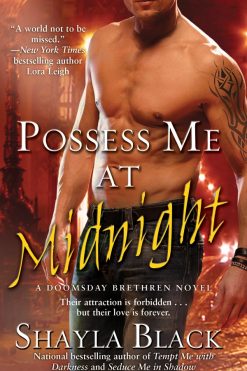 Possess Me At Midnight 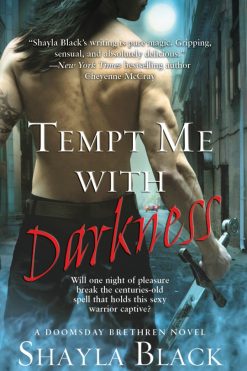 Tempt Me With Darkness