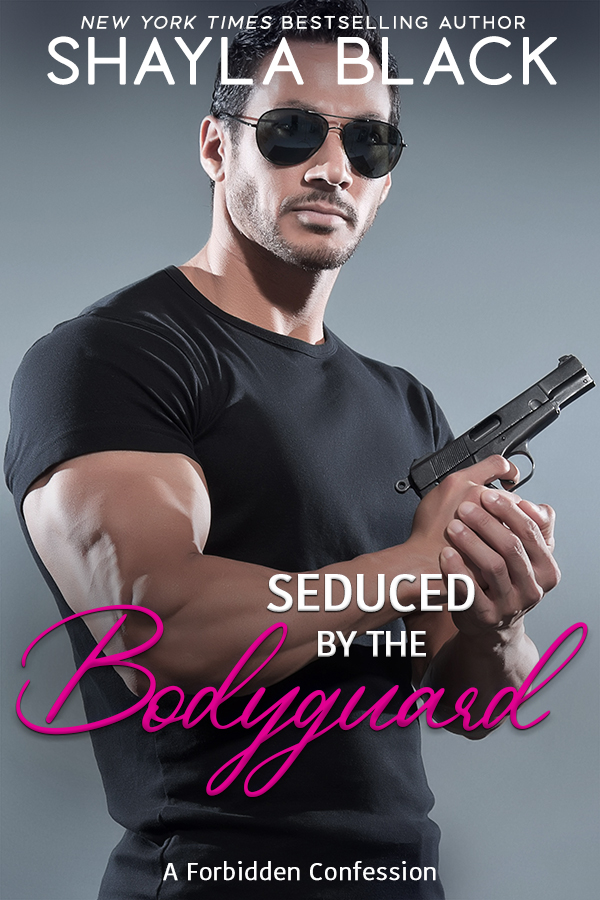 He’ll keep her safe and guard her body, but will the cost be her heart?

I’m Sophie, child pop princess turned grown chart-topping queen.
My career is on a superstar trajectory, and I’m kicking off a new album in my hometown.
Until bullets start flying—and I realize they’re aimed at me.
Rand, the stranger hired to protect me, springs into action.
But once we reach safety, I’m shut away with a man I barely know.
One who lights my body on fire as no one ever has.
Now all I can think about is my bodyguard, and after one touch I’m dying to be his forever.
But danger is tenacious—and it’s closing in.
Can Rand save me from the evil who wants me dead?
And if he does, will he still want me to be his…or will he walk away and shatter my heart?