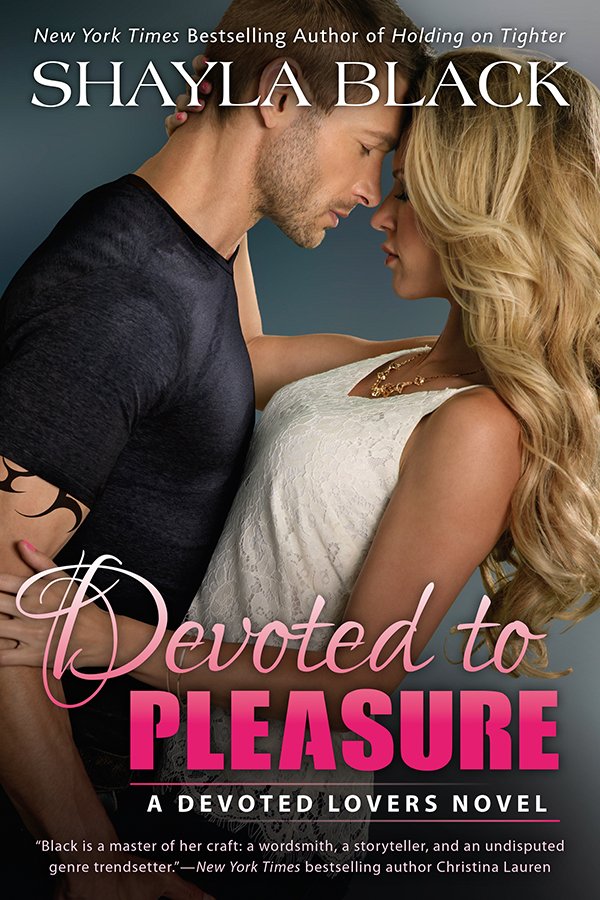 Bodyguard and former military man Cutter Bryant has always done his duty–no matter what the personal cost. Now he's taking one last high-octane, high-dollar assignment before settling down in a new role that means sacrificing his chance at love. But he never expects to share an irresistible chemistry with his beautiful new client.

Fame claimed Shealyn West suddenly and with a vengeance after starring in a steamy television drama, but it has come at the expense of her heart. Though she's pretending to date a co-star for her image, a past mistake has come back to haunt her. With a blackmailer watching her every move and the threat of career-ending exposure looming, Shealyn hires Cutter to shore up her security, never imagining their attraction will be too powerful to contain.

As Shealyn and Cutter navigate the scintillating line between business and pleasure, they unravel a web of secrets that threaten their relationship and their lives. When danger strikes, Cutter must decide whether to follow his heart for the first time, or risk losing Shealyn forever. 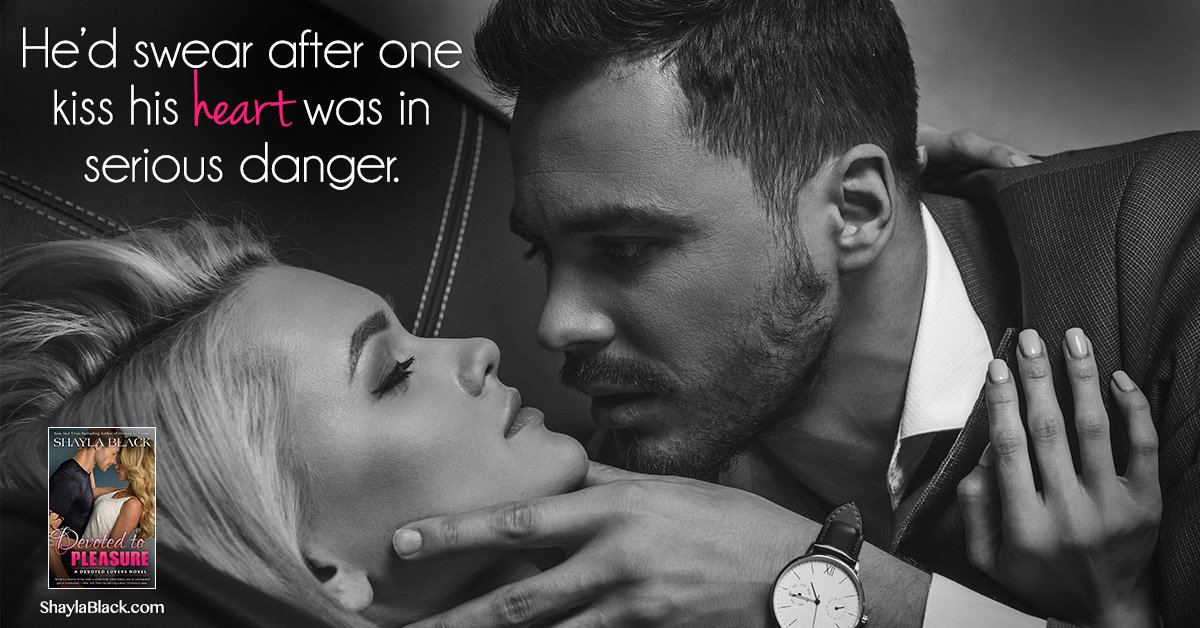