I’m so excited for you to experience the fire that is Xavian and Corrine! More Than Desire You is coming in 3 days! http://shayla.link/MTDEY

“Why are you worried, princess? You’re gorgeous.”

“Are you trying to seduce me into giving you information about the enemy? Or is that how you get so many women into bed? Liquor them up, butter them up, then sex them up?”

I laugh as the waiter sets down our plates and shoots me a sidelong stare. He probably thinks I’m on a date. He’s likely also wondering how I’ll answer that question. “Not anymore. I’ve refined my methods over the years.”

She reaches for her spoon. “I don’t know if you’re kidding.”

“Coffee?” the waiter asks us.

“Please.” I quit drinking scotch when I realized I needed all my wits for sparring with Corinne.

“I should just drink my water…”

“Aren’t you supposed to be on vacation? Live a little…”

“I’m supposed to be securing a business loan. And I really shouldn’t eat this temptation on a plate, no matter how much it’s calling my name. But in for a penny, in for a pound.” She sighs, then addresses the waiter. “I’ll have coffee, too.”

The waiter pours some, then disappears again.

“Take a bite,” I encourage.

Her breath catches. “Why?”

“You moan when you eat.”

She closes her eyes like she’s utterly embarrassed. “I don’t mean to, but no matter how much I tell myself to shut up, once I start chewing, I make these sounds like—”

Corinne cocks her head. “If you don’t liquor up and butter up women for sex anymore, what do you do? Compliment them until they stop saying no? Whisper sexy suggestions in that voice that makes them squirm? Look at them with those eyes that burn past their self-control before you strip off their clothes and…then what?”

I shrug. “Whatever it takes. Shouldn’t every woman feel like a queen when she’s being pleasured?”

Suddenly, Corinne shows renewed focus on her flan. One bite and she groans like orgasm is imminent. She presses her lips together and flattens her palms on the table like she’s trying to hold back the inevitable peak. Damn, I can imagine her in my bed, underneath me, her eyes closed, her nails in my back, her chest rising and falling as desire overwhelms her.

I wish like hell I wasn’t pouring her into bed tonight and leaving her to sleep off her buzz. I’d ten times rather be settling between her legs and hearing her sounds of satisfaction when I make her come.

Instead, I drag in a deep breath and try to defuse the tension. But her scent fills my nose and drives my lust higher. I’m seconds away from shelving strategy for ecstasy.

The waiter thankfully refills our coffee. I grip the delicate cup in my big hands and swallow the black brew, trying to grab my libido by the throat and choke it.

So I pivot. “Tell me you don’t agree with me. I hope for your sake that your boyfriend does.”

Yes, I’m fishing. My approach isn’t smooth, and I blame my visceral reaction to her for rattling me.

She’s seemingly too flustered to notice, shifting in her chair again, her cheeks looking rosy, even by the restaurant’s dim lighting, as she thumbs her plump bottom lip. “Why would I want a boyfriend who didn’t?”

That doesn’t answer my question, so I get more direct. Or maybe I’m just impatient because that mouth of hers… I want to feel it under mine. I want to hear it screaming my name in pleasure. I want to see it wrapped around my cock. I want it so bad I’m sweating. And I’m willing to fight dirty to have her. I just need to know who to crush. “Whoever he is, he’s a lucky guy.”

“There’s no one now,” she admits between moaning bites of her flan. “After my last breakup, I decided to take time to focus on myself and my business. I was just about to graduate, finals were crazy… Replacing him didn’t seem urgent.”

I hear two possible translations. One, the guy wasn’t that exciting and she doesn’t miss him. Or two, the asshole broke her heart and she’s afraid to try again.

“Where do you come up with these lines? Do you save them in some slick mental vault or do they just occur to you in the moment?”

“Neither. I’m being honest. You, princess, I would treat like a goddamn queen between the sheets. Every moment we’re together, I’d worship you.”

She squirms in her seat again. I’m taking that as a sign of interest, especially since her hypnotic dark eyes are clinging to me. “Aren’t you going to eat your flan? You haven’t touched it.”

And she’s demolished hers, just like she threatened. Nice to know she can be softened with sugar and charmed with compliments. If we sat here and drank coffee long enough for her to sober up, what are the odds she’d let me take her to bed? 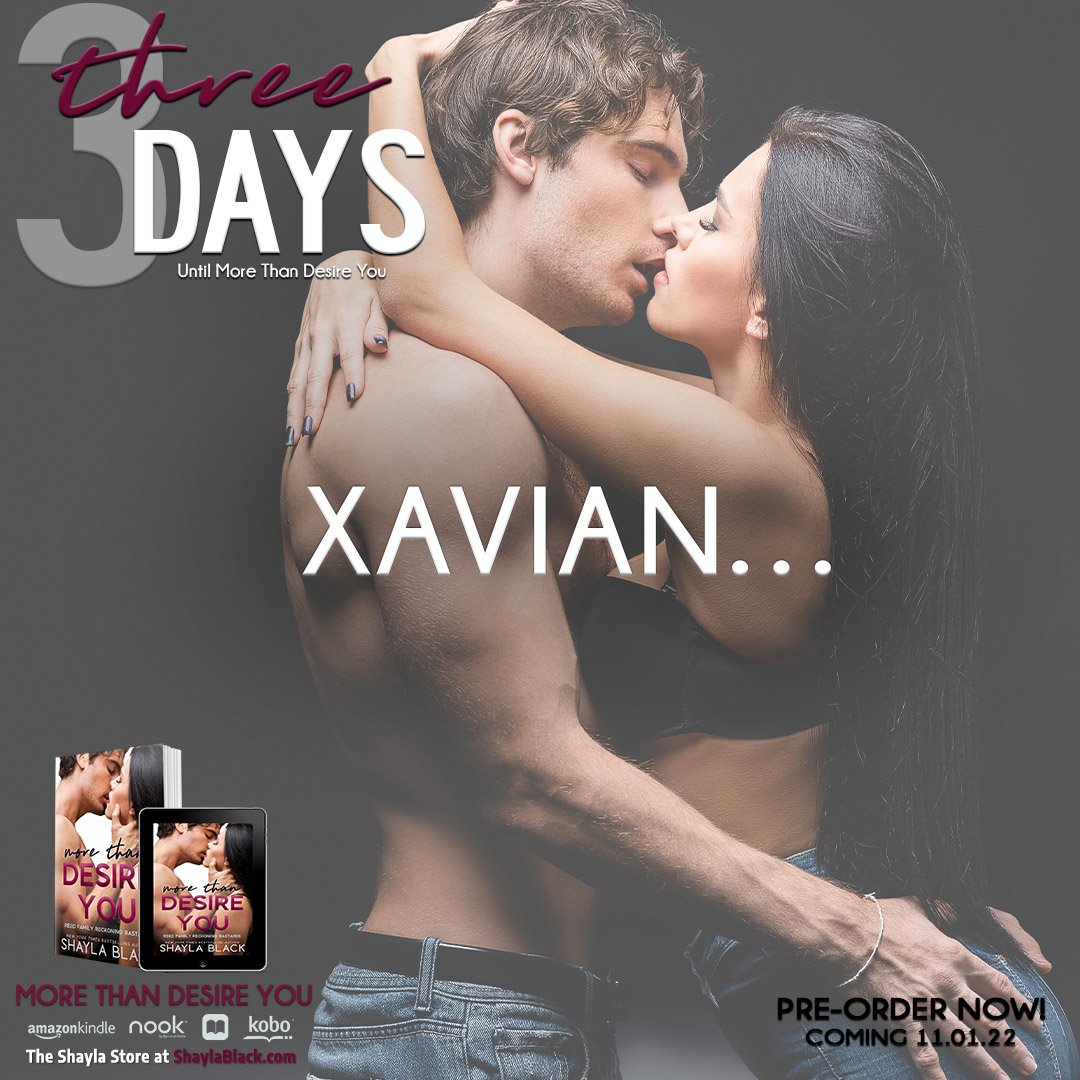