I push out of the little restaurant’s double doors and head for the elevator to street level.

The gleaming halves part and people pile out, the last one a big brute of a man with sandy hair, a sharp profile, and a presence that slams into me from ten feet away.

As if he senses me, he looks up. Instantly, his stare fixes on me. I swear his green eyes see every secret, dirty fantasy I’ve ever had.

Our eyes lock. My heart stops. My walking ceases. I swallow.

Holy cow. I’ve never been so bowled over by a man—much less two, never mind in the same day. What’s so different about men in Boston that I keep bumping into specimens that appeal to me on a deep, visceral level with a mere glance?

The gorgeous behemoth in the navy suit with the burgundy power-tie quirks a smile as if he knows exactly what I’m thinking, then he gestures to the empty elevator, which he’s holding wide open with his enormous hand.

What would it be like if he put those hands on me, shredding my clothes and spreading my legs?

The thought slams me from out of nowhere.

Feeling my face flame, I jerk myself out of my trance and walk toward the empty car. Looking at him is almost painfully intense, but I can’t pry my gaze free.

Closer and closer I step. My head tips back to take him in. I inhale him—cedar, scotch, and leather.

He takes my breath away.

His slightly crooked nose suggests he broke it at some point. His jaw is sharp as a blade. His lips are a slash of red in his sun-roughened face. The classic suit might make him look civilized, but he’s a man imminently capable of violence. I would bet my life on that.

Still, he does nothing but nod as I near him. “Your chariot, my lady.”

Mere inches from him now, my skin feels electric. My blood sizzles. My belly flutters. “Thank you.”

As I float into the empty elevator, he settles his hand at the small of my back.

That one touch fills me with heat and makes me gasp. I jerk my gaze over my shoulder to see a little smile playing at his lips. Of course he heard me. His grin is full of all the filthy things he’d like to do to me.

My pulse leaps again as I sleepwalk to the middle of the car and turn to face him.

“What’s your name?” he demands.

Tell him? Don’t tell him? Do I need the distraction when I have a new job? But how can I pass up an attraction this strong?

With his stare touching me, I think in slow motion. I’m still trying to decide what to do when the elevator doors begin to slide shut. 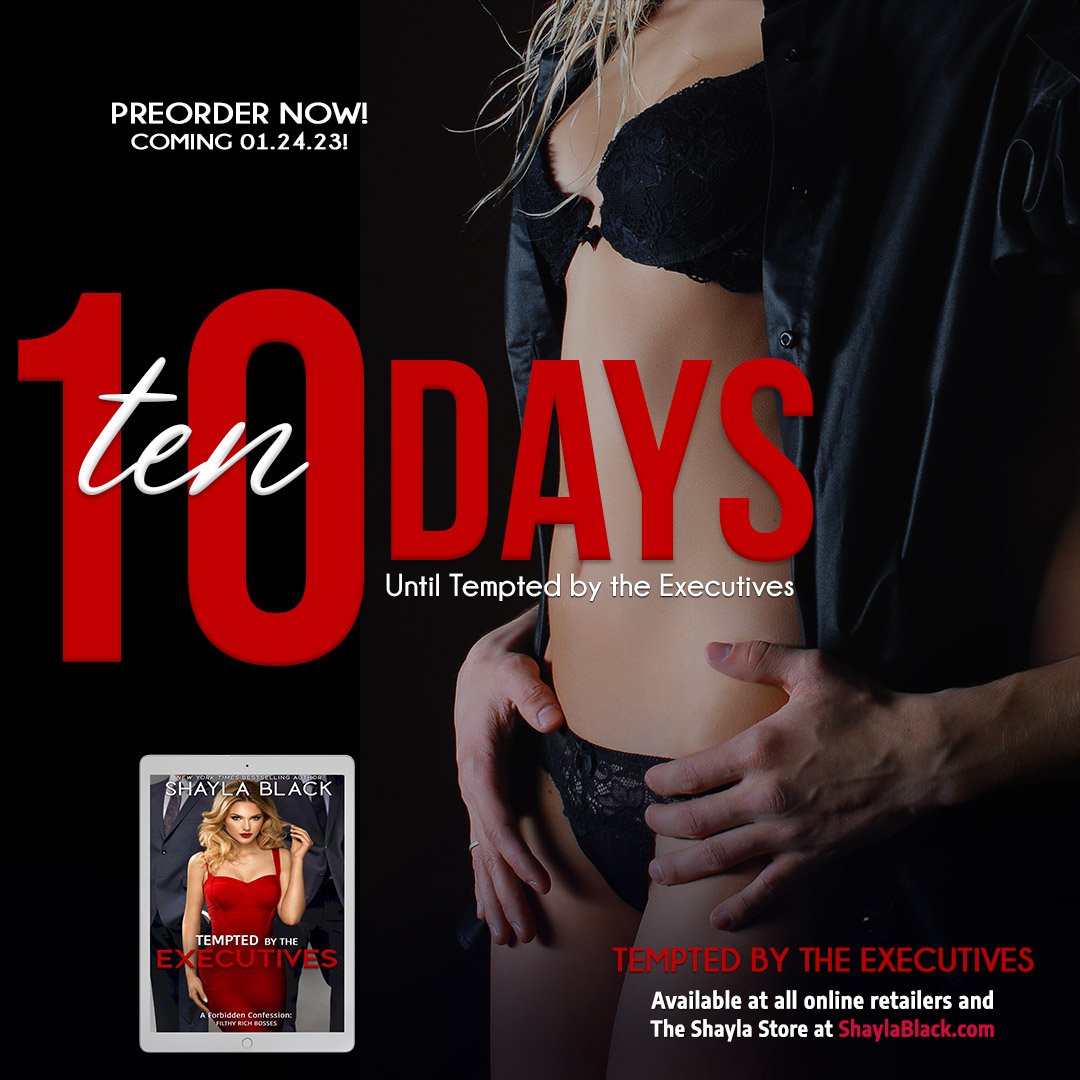