I’m excited to share with my chat with our favorite Rock Chick, New York Times bestselling author Kristen Ashley! A fellow 1,001 Dark Nights sister, Kristen’s next release, Quiet Man, will be out in August!

BONUS! Don’t miss Kristen and I TONIGHT in my Book Beauties group (May 22nd)! We will be LIVE 6PM PST/9EST.

Name a move you've seen at least five times and why it's a favorite.

Star Wars!  I can practically speak the dialogue, I’ve seen it so many times. There are a ton of reasons why this is a favorite. It’s a good memory, going to this movie with my brother and sister way back in the day when we were little kids. It was the coolest movie by far we’d ever seen, and I remember being jazzed out of my brain when we walked out of the theaters. In early viewings, it was about crushing on cute Luke Skywalker saving the galaxy. Later in life, it totally became about bad-boy-with-a-heart-of-gold Han Solo. The good guys won in the end. And then there’s Princess Leia and her lip gloss and badass attitude. She’s a woman who gets “saved” but she doesn’t really need to be saved.  She’s a hero before the boys even enter the picture. And I think that very much informed the woman I’d become.

Name one funny/quirky trait you have others may not know about.

I rotate my stoneware every time I unload the dishwasher. It’s ridiculous, but I’ll put the clean ones on the bottom and the other ones on top. I have no idea why. It’s not like they collect wear and tear! It’s just a tick I have. I used to fret about it, thinking it was a bit crazy. But now, it is what it is. Though, I nearly dropped a whole stack of pasta bowls last week so I might rethink that!

All of the above, though I’ve weaned myself of soda for the most part. Just my habitual Diet Coke in the morning. Coffee, check! Iced coffee, check! Cold brew, check! Tea, herbal tea, iced specialty blend tea, check! But tea with jam, clotted cream and scones…that’s a triple check!

I have this candle holder on my desk that is a hand-painted Santa’s head. We used to have dozens of these we put out on the window ledges for Christmas. It’s multi-hit nostalgia as my great-grandfather painted them, and he died in WWI before my grandmother was born. Most of his belongings were lost in a fire, but Gram had those, and she cherished them. I managed to get hold of one, so I have my great-grandad, Gram, our old farm, family holidays and the memories attached to all of that sitting on my desk at all times. Every time I see it, it makes my heart sigh.

What is your next upcoming release?

My next release is Quiet Man with 1,001 Dark Nights. I’m mashing up a Rock Chick spinoff with a Dream Man spinoff into a new series that will come out in 2020. The heroine, Lottie, Jet’s sister from Rock Chick, meets Mo, one of Hawk’s commandos from Dream Man. Lottie has a stalker, Mo is her bodyguard, and we’ll just say Lottie likes them big, bald, sweet and not very talkative. Though, he’s got other great ways to communicate!

Teasingly up my neck by Noah Weston. NICE!

Amazon US I Amazon UK I Amazon AU I Amazon CA 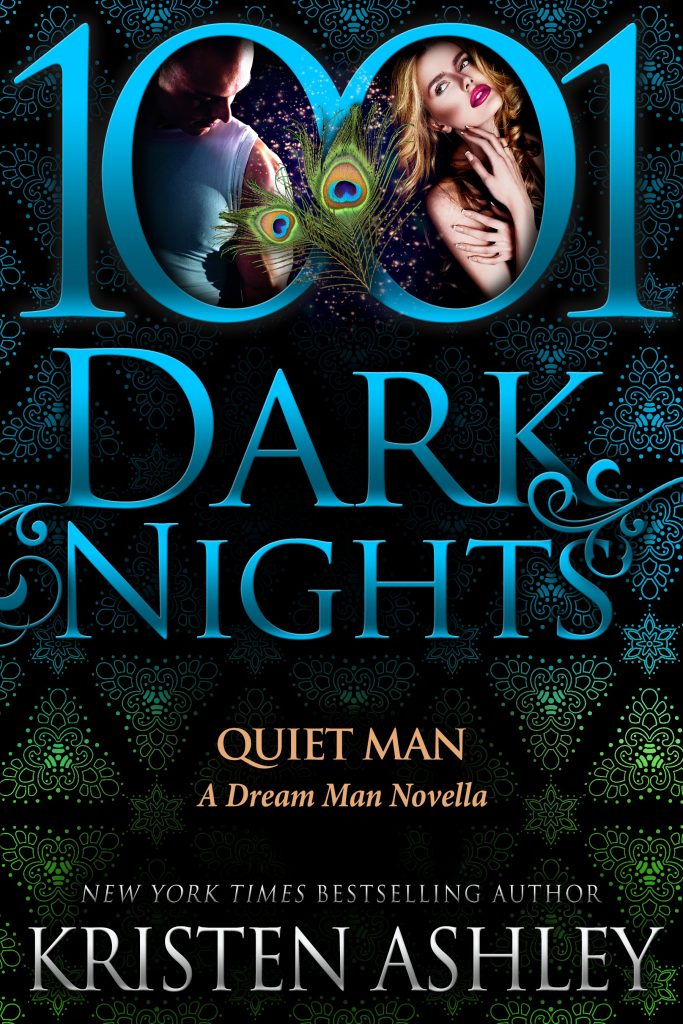 Make sure to follow Kristen Ashley on the following platforms! 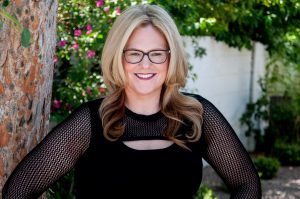