“Are you buttering me up for something?” She raises a brow at me. “Information about my brother, maybe?”

“Secrets about the film dropping tomorrow?”

I lean forward, elbows braced on the table, and stare straight into her dark eyes. “No. But if you’re offering, I wouldn’t turn it down.”

“From what I hear, you never turn it down, so I have no interest in sleeping with you.”

But she shifts nervously in her seat and her pulse jumps at her neck.

“Parker said you had one heck of an ego. What I’m offering you is a chance to get revenge against my brother, just not at my expense. I know why you and Parker hate each other—”

She shoots me a dubious stare. “You’re telling me his book was untrue, despite all his corroborating stories?”

“See? You’re exactly what he described, which is why I would never sleep with you.”

I shrug. “I’m good at the things I enjoy, princess—making money and making women come. Why deny the truth?” 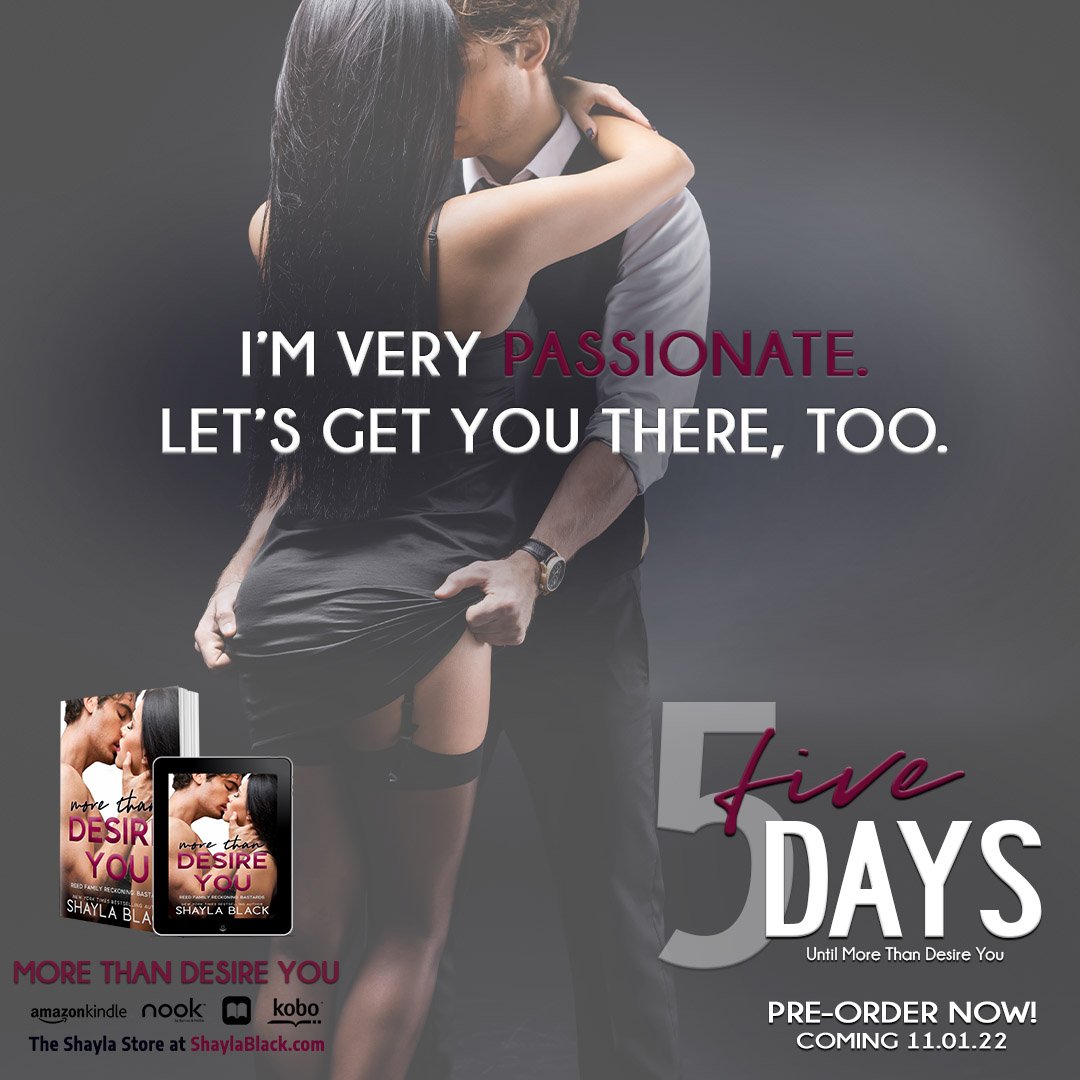