AT THE PLEASURE OF THE PRESIDENT

AMAZON I BARNES & NOBLE I APPLE BOOKS I KOBO I GOOGLEPLAY

Liz’s hands shook as she turned the lock, shutting herself alone in the library with Zack. This was likely the single stupidest thing she’d ever done, but after years of pining for and being in love with him, she couldn’t walk away without knowing how a night with him would feel.

She should be in her bed right now, trying to find sleep. But she’d seen the light on and known he’d be here. Like a freaking moth to a flame, she’d found herself leaving the safety of her bedroom and walking right into the predator’s den.

Trembling, she turned now and looked at the only man she’d ever truly loved. He needed her tonight. She saw it in his stare, in the way he clenched his fists at his sides. How much character and willpower had it taken him to allow her this choice? She admired him even more for finding the strength, especially since she’d long suspected that under his façade of intellectualism and perfect manners, he hid a beast.

Tonight, she would find out if she’d been right.

Liz had no illusions. He was capable of breaking her heart into a million pieces, and she’d try not to let him. But even if she only got one night with this man, she would take it because she would rather live with foolish regret than stubborn ignorance.

His voice hummed in the quiet room, caressing between her ears, vibrating through her body. She flushed with arousal.

This was it. This was happening.

She’d wanted him the moment they’d met, but he’d been forbidden. Now, he stood in front of her with his broad shoulders and his dark hair. Not a president, but a man. Herman—at least for the night.

Liz tried to steady her breathing as she crossed the room to him. Finally, she had permission to touch him the way she’d always wanted. Of course she’d heard him say tonight would be his way all the way, that it wouldn’t be tender, but she wanted one sweet moment she could cling to later before her man turned beast.

She stopped in front of him and reached up, brushing her fingers against the sliver threaded at his temples—the only sign that he was aging. Naturally, it made him even more attractive.

He caught her hand, clasping it in his big one. “Be sure.”

That was Zack, always putting others first, even when his whole world was falling apart. Even when he needed so desperately for himself.

Tonight, she was here for him in every way. Liz hoped with all her heart he understood that.

She would cling to him through the bittersweet hours until dawn, memorizing every touch. Tomorrow they would go back to their corners, and the turmoil would start again. It would be worse because she would know exactly how good it felt to be in his arms. But their passion could only be temporary because he was right, any chance they’d had at a future had died the day Joy had. After her murder and three long years, how could they ever hope for more?

“I’m sure,” she murmured. “I want everything you have to give me tonight.” 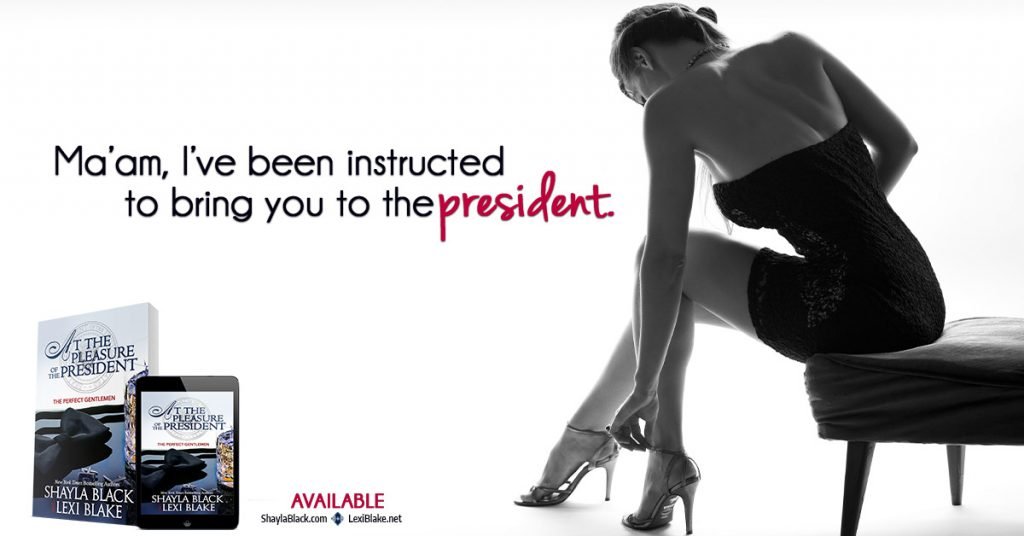