“Stop worrying and enjoy yourself. Everything here is fine,” Laila Torres said over the phone to her sister as she leaned over her sleeping nephew’s crib to pat his rising-and-falling back. “Jorge fussed when I first set him down, but after a quick bedtime story and a kiss from his tía, he drifted off. How is the concert?”

“It is good. The next band will start in a few minutes, but maybe I should come home now?”

“Are you sure? I feel guilty, leaving you to babysit…”

“Why? I love to. Jorge is a joy. And mamás deserve a little time away for fun.” Valeria had been single parenting since the boy’s birth, and they had relocated to Florida three months ago with no sign of their dangerous past catching up to them. Surely, it was time to live life. “Do not worry about me. Now that he is asleep, I will find something on TV and relax.”

Valeria sighed. “Is the house locked? Every door? Every window? Is the alarm set?”

Despite the fact Valeria no longer had to worry about her late husband, Emilo, finding their location and trying to kill her for the sin of leaving him, the brutal thugs who had helped him run the vicious Tierra Caliente cartel were very much alive—and willing to carry out their boss’s final wish. They were hardly the only concern. Rumor was that, following Emilo’s surgical slaughter two weeks ago, his father, Geraldo, had decided Jorge must be brought back and raised to inherit the family narcotics empire.

If that was true and Geraldo succeeded, her beloved nephew would be taught to be all the things they’d run from—a drug lord. A killer. A rapist. She and Valeria would be unable to stop them from warping the little boy because they would be dead.

Laila preferred that fate for herself over the six dark years she’d spent in Emilo’s lavish prison, but Jorge deserved a future that wasn’t steeped in brutality and crime. “I have checked everything twice. All is well.”

A squeak from the other side of the house rent the quiet. Laila froze. Since she, her sister, and Jorge had been forced to relocate here, she had catalogued every creak and groan the house made.

She had never heard this sound before.

Her heart banged with trepidation.

“Shh. I hear something,” she whispered. “I will call you back.”

Laila didn’t wait for her sister’s reply before severing their connection and yanking the nightlight from the wall in Jorge’s room, just in case. Darkness encroached, the monster she’d been living with for years. It ratcheted up her fear, clawing at her throat. Her heart thudded. Her palms went sweaty. But for her nephew—for survival—she forced herself to tiptoe through the shadows and poke her head into the hallway.

When she listened again for the sound, she heard something far worse.

“You are certain they’re here?” whispered one man from the living room, his accent like someone from her homeland.

They had been discovered again? 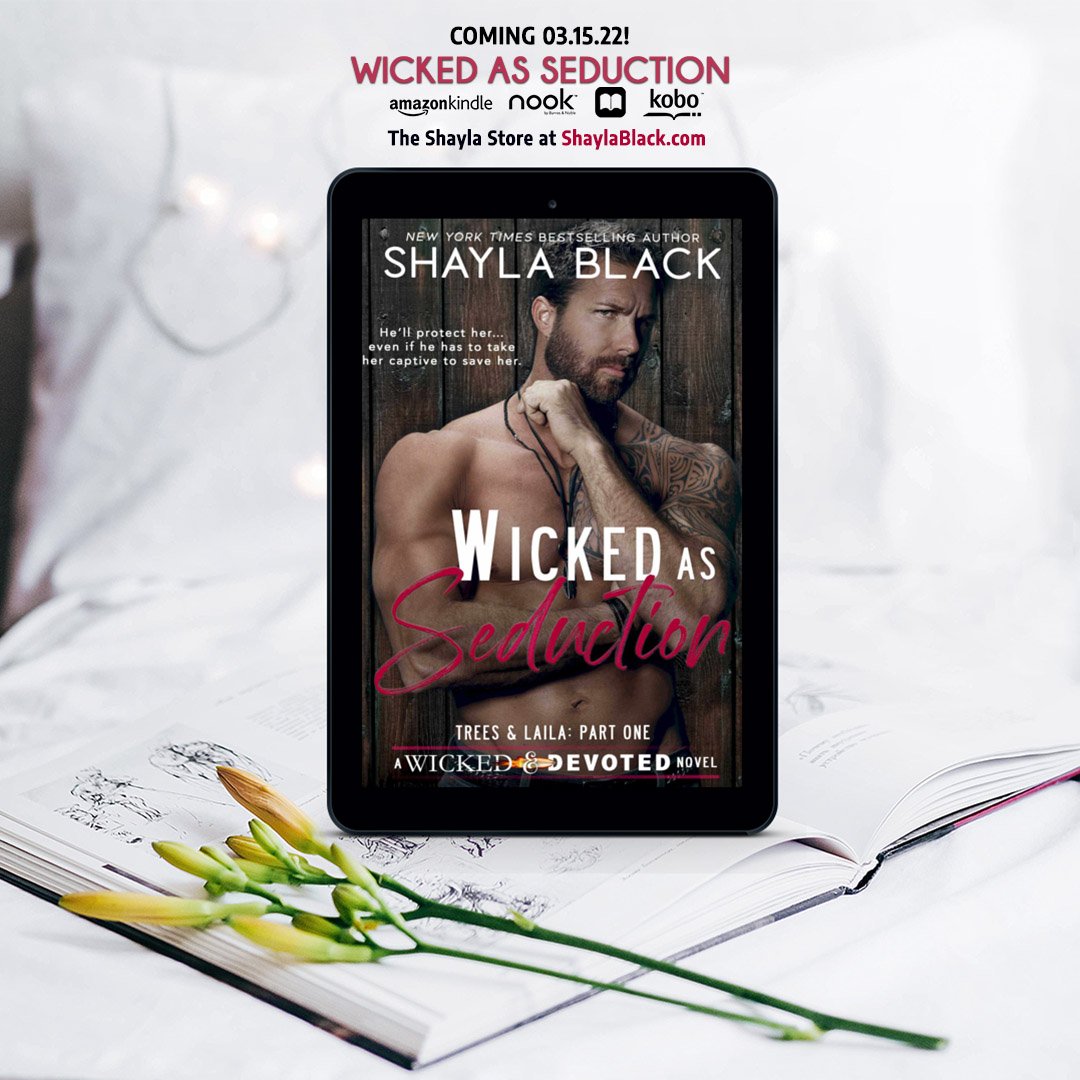