He’s ruthless. She’s off-limits. But he’s just met his one weakness… Now nothing will stop him from making her his.

Pierce “One-Mile” Walker has always kept his heart under wraps and his head behind his sniper’s scope. Nothing about buttoned-up Brea Bell should appeal to him. But after a single glance at the pretty preacher’s daughter, he doesn’t care that his past is less than shiny, that he gets paid to end lives…or that she’s his teammate’s woman. He’ll do whatever it takes to steal her heart.

Brea has always been a dutiful daughter and a good girl…until she meets the dangerous warrior. He’s everything she shouldn’t want, especially after her best friend introduces her to his fellow operative as his girlfriend—to protect her from Pierce. But he’s a forbidden temptation she’s finding impossible to resist.

Then fate strikes, forcing Brea to beg Pierce to help solve a crisis. But his skills come at a price. When her innocent flirtations run headlong into his obsession, they cross the line into a passion so fiery she can’t say no. Soon, his past rears its head and a vendetta calls his name in a mission gone horribly wrong. Will he survive to fight his way back to the woman who claimed his soul? 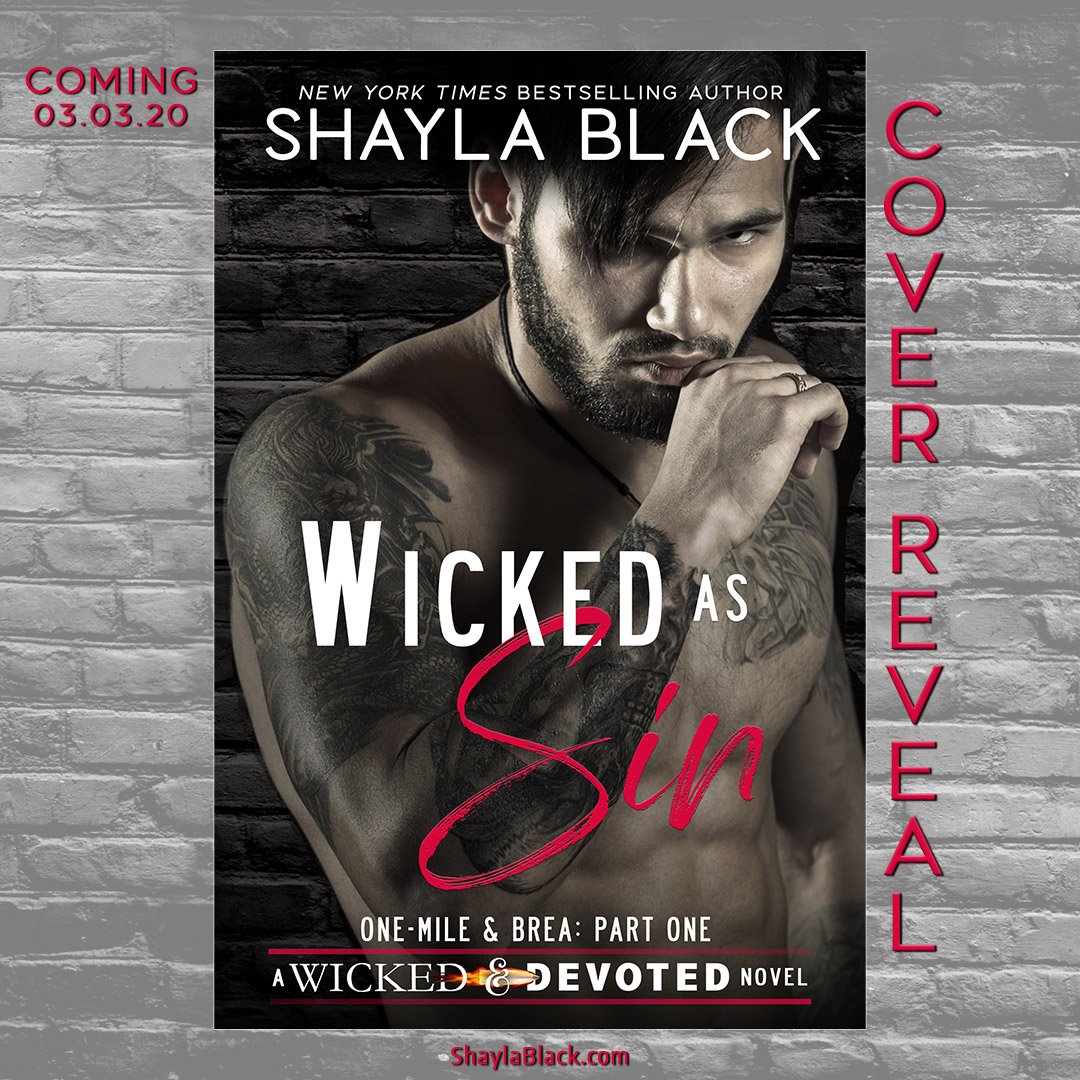