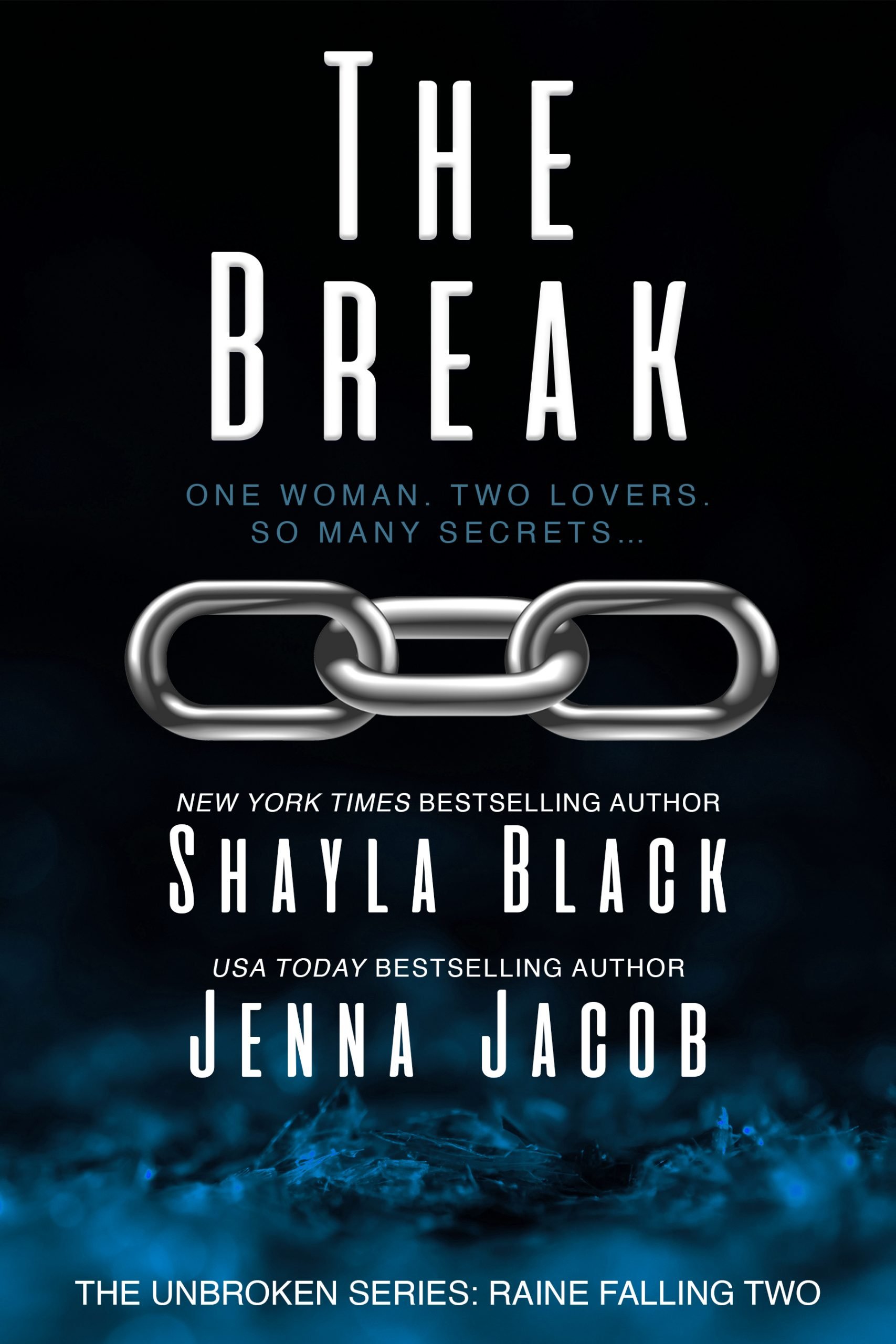 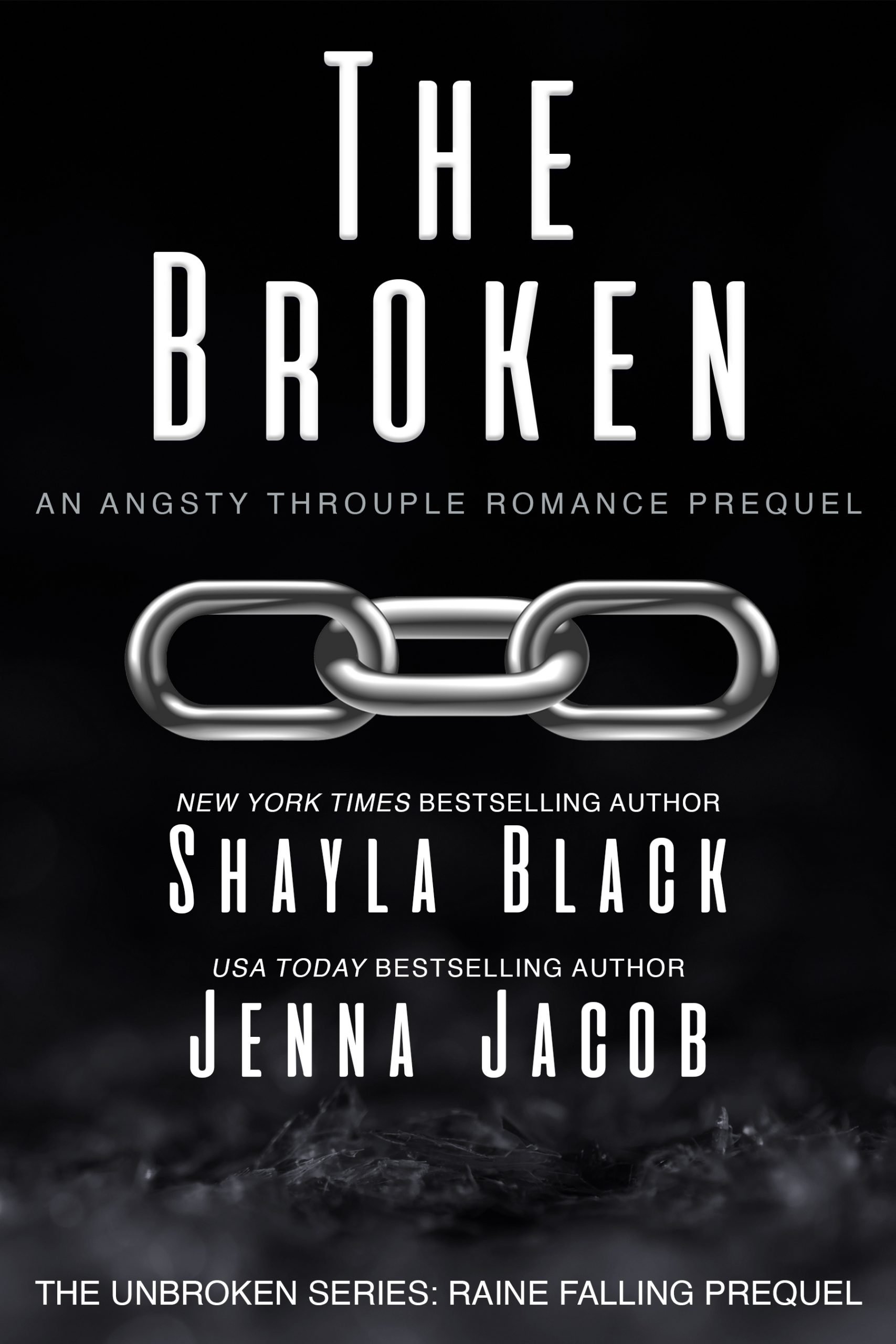 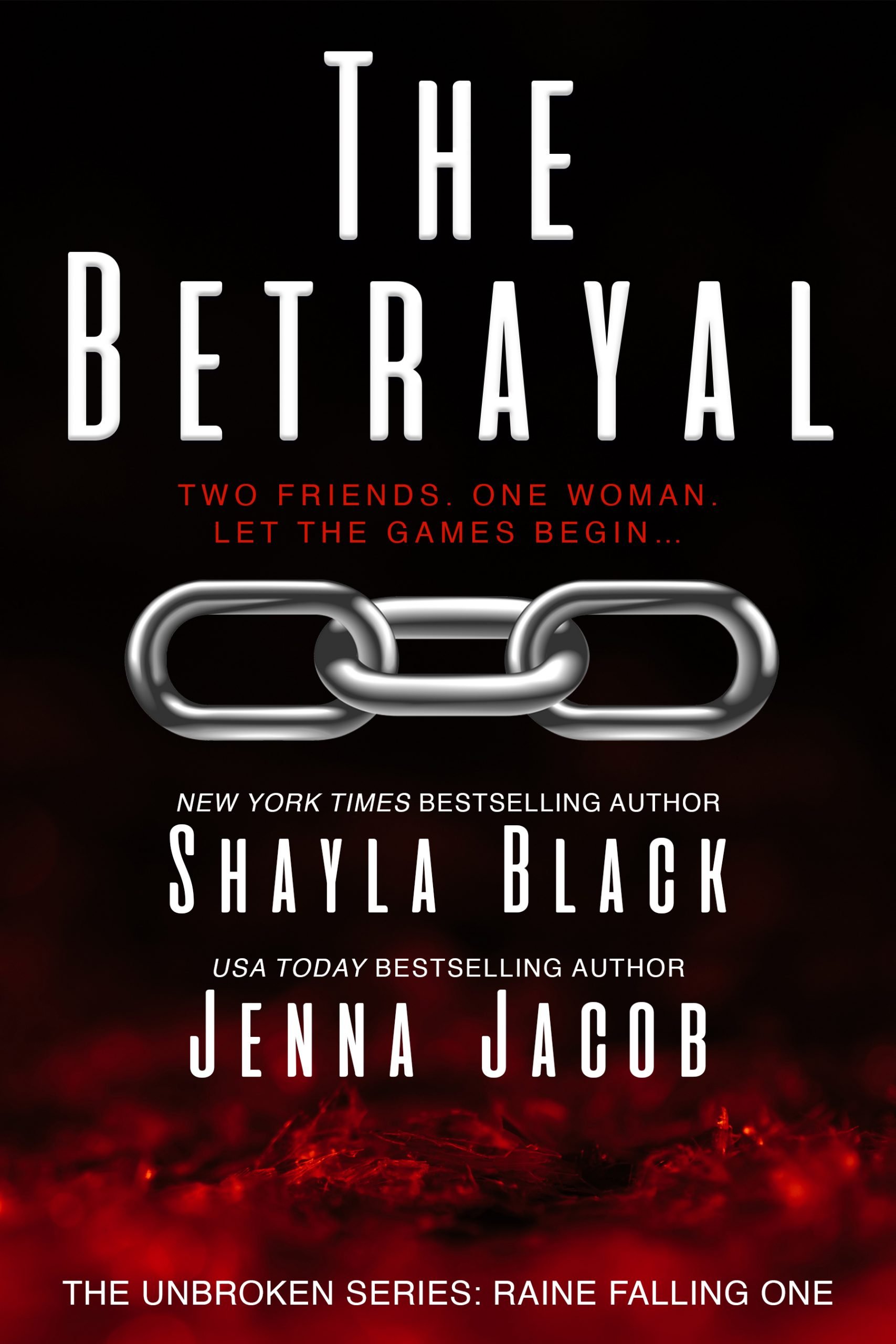 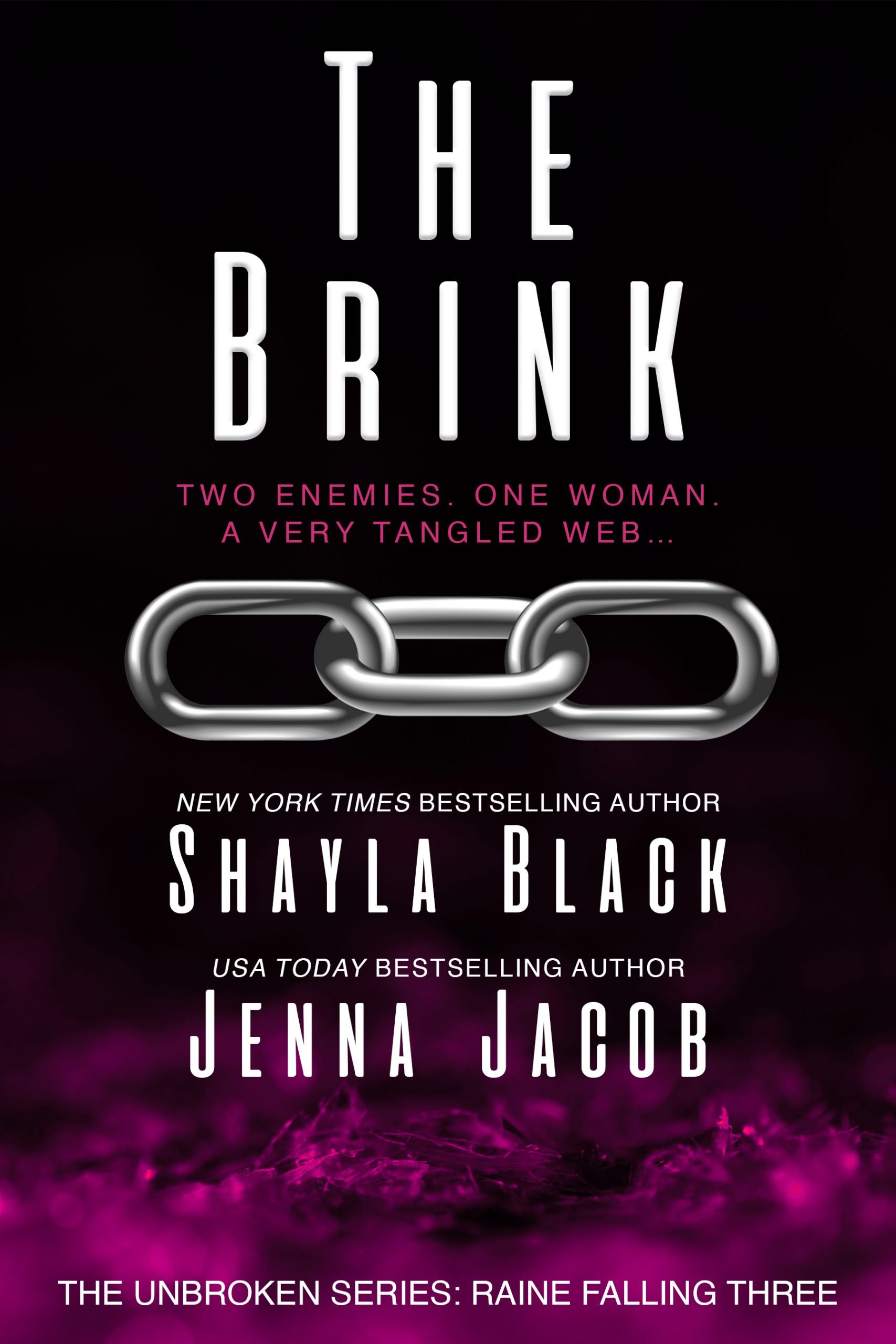 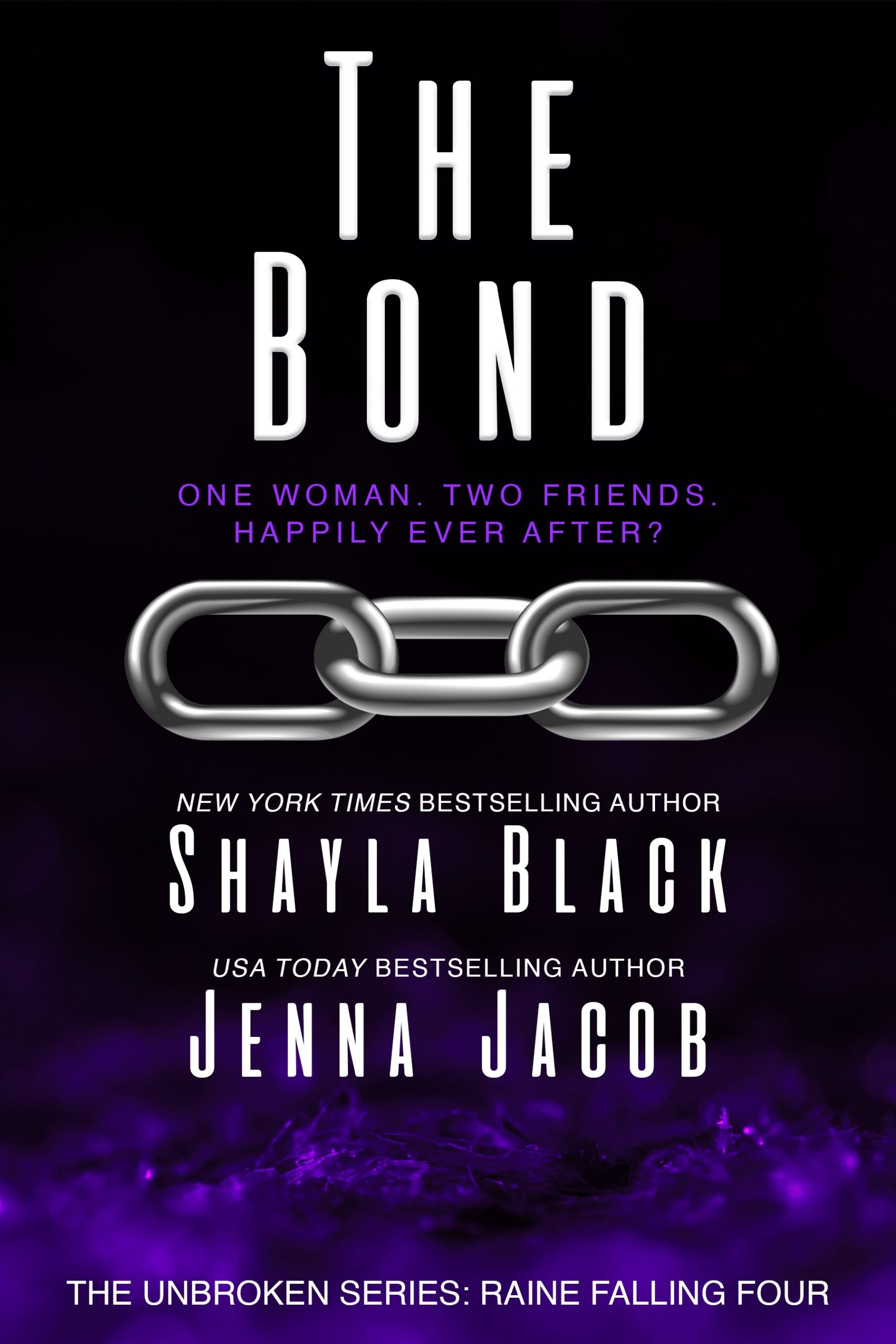 “Tell me something, Raine. Your period is what, five days late?”

Blood leached from her face. “Wha—I… How would you even know that?”

Because it was his business. After six years of being her mentor, caretaker, and employer, Macen “Hammer” Hammerman had recently given in to his gnawing hunger and fucked her in every way known to man. And recklessly, he’d done it without a condom. Since admitting how much he wanted her, he couldn’t seem to stop. But the elaborate collar that now dangled from her neck strangled him with one indisputable fact: She was owned. Taken. Completely off limits. Property of another.

That son of a bitch, Liam O’Neill. His former best friend.

“Kind of blows your theory that I’ve always looked through you, doesn’t it?” He smirked. “Since you came to Shadows, I’ve kept tabs on your cycle every single month. You promised you’d let me know if you were so much as a minute late. I’ve been waiting.”

She pretended to scan through the pages of her notepad. “I promised to tell you if I was pregnant. Right now, I don’t know anything. We need to finish discussing the Thanksgiving menu. I hope you bought cranberry sauce.”

“Cranberry sauce? Really?” He cocked his head, his tone a warning.

He leaned closer. “In case you’ve forgotten, it was mycock riding yourpussy, precious. So I’m not shutting up until I have an answer.”

A rosy flush suddenly stained her cheeks. Hammer smiled. She hadn’t forgotten the passion they’d shared any more than he had. It had haunted him, day after day, night after night…

Raine scrambled to her feet, clutching her notepad and pen. “I have enough for the menu. We’re done here.”

She tossed her things on his desk and crossed her arms, glaring up at him. The swells of her pillowy breasts spilled from her V-neck tank. She looked sexy when she was mad. “So you can harass me again?”

Yes, Raine would see it that way. Christ, he needed to dial back on the confrontation, figure out how to drag information from her without distressing her even more.

“So we can finish talking. It’s not my intention to upset you,” he murmured.

She gave him a skeptical stare.

“Sit. Please.” He waited until she complied, then he sat across from her. “You know I’d normally rather fucking swallow glass than say I’m sorry, but I owe it to you to shove this apology past my pride. That night, my need to mark you as mine overwhelmed my better judgment. It was selfish and reckless. I’m sorry.”

Raine sighed, some of the starch leaving her. “You were drunk.”

“That’s even worse. I was pissed off, too. And hurt. To me, Liam’s claim on you didn’t mean shit. He messed with your mind and played you, just like he played me.”

“You don’t get to decide if my relationship with him is meaningless. I was afraid, and Liam took care of me. He still does.”

A fact Hammer hated. “Why do you think he took such a sudden interest in you?”

No way. “I made love to you that night, Raine.”

She squirmed and looked away. “And your ‘love’ was so meaningful, you couldn’t wait the next morning to tell me that I wasn’t woman enough for you.”

Hammer reached across the desk and grabbed her chin, forcing her gaze to his. “Sixteen days, ten hours, and thirty-seven minutes ago, I heard your screams of ecstasy as I drove into your sweet little pussy. And you were so much woman that it changed me.” 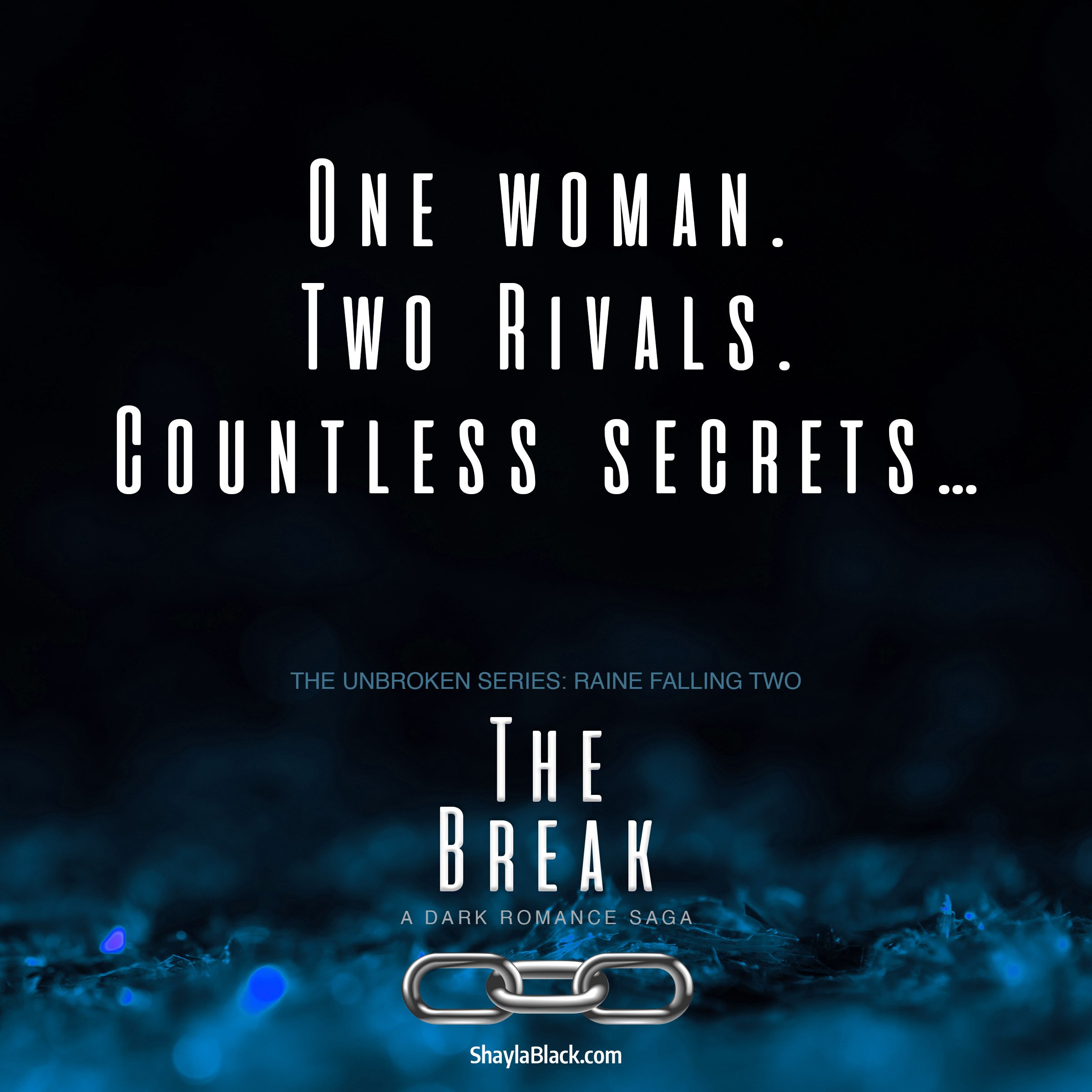 “…an emotional book, well written and masterfully handled. The heat level is high, the anticipation is agonizing, and the actual sex scenes are fever hot.”
– Guilty Pleasures

5 STARS! “I so enjoyed this… Can't wait for the next book in the series.”
-She Hearts Books

“These three amazing authors set fire to the pages of this story! This book was amazing!”
– Kande’s Kinky Books

“I cannot get enough of this series!!!”
– Best of Both Worlds: Books & Naughtiness

5 Stars! “These three women once again take you on a sensual journey…”
– Smut Book Junkie

“If you thought One Dom to Love was steamy, holy hell, you ain't seen nothing yet.”
– Best Book Boyfriends

5 Stars! “I would give 10 if I could. Brilliant! Outstanding! Dynamic!”
– Once Upon an Alpha

5 Stars! “…definitely a must read!”
– Book Babes and Boyfriends

5 Stars! “So raw and touching, it really made my heart swell.”
– Drue’s Random Chatter 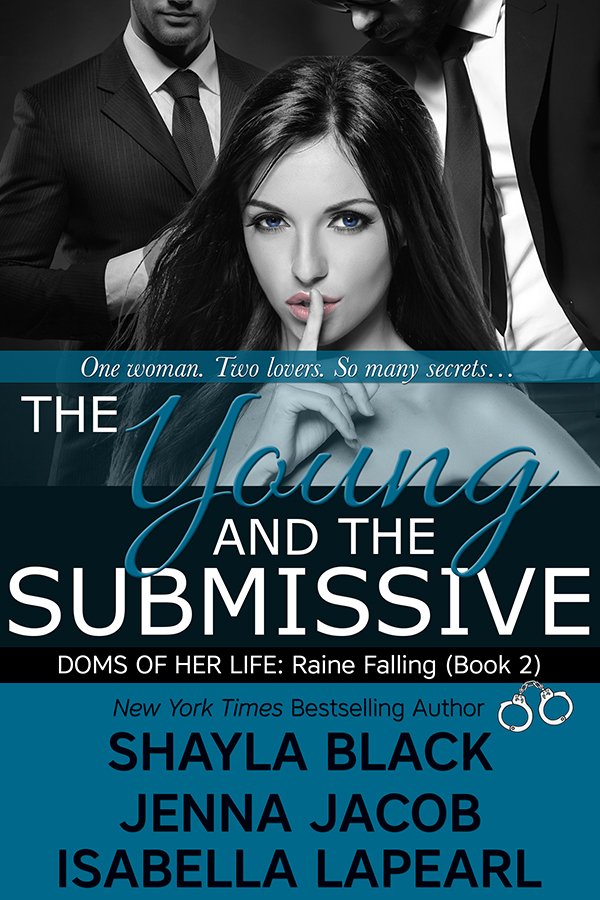