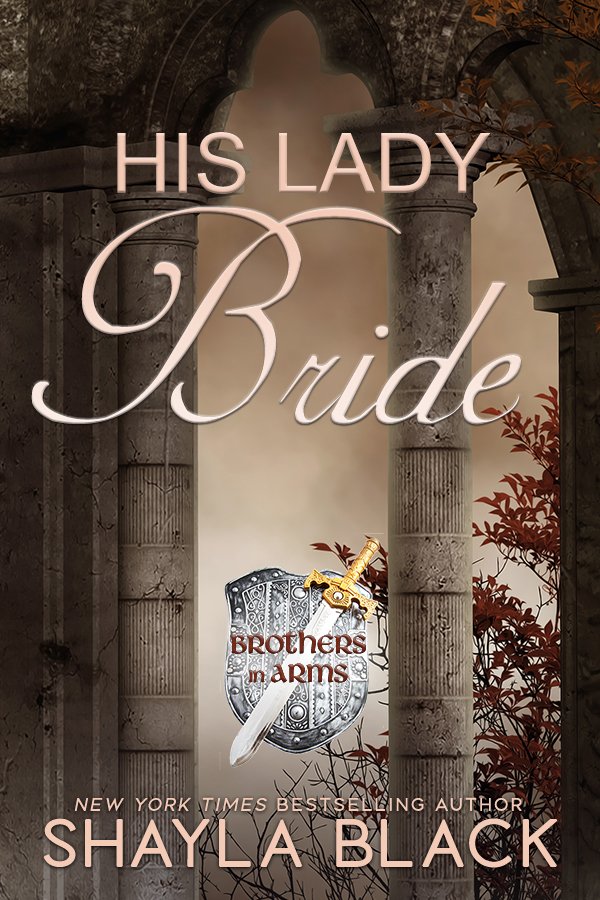 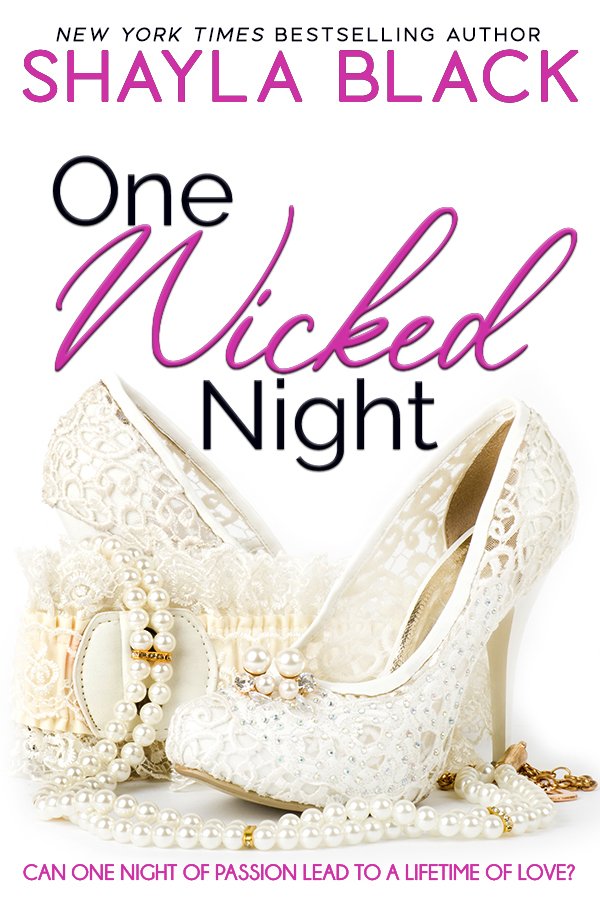 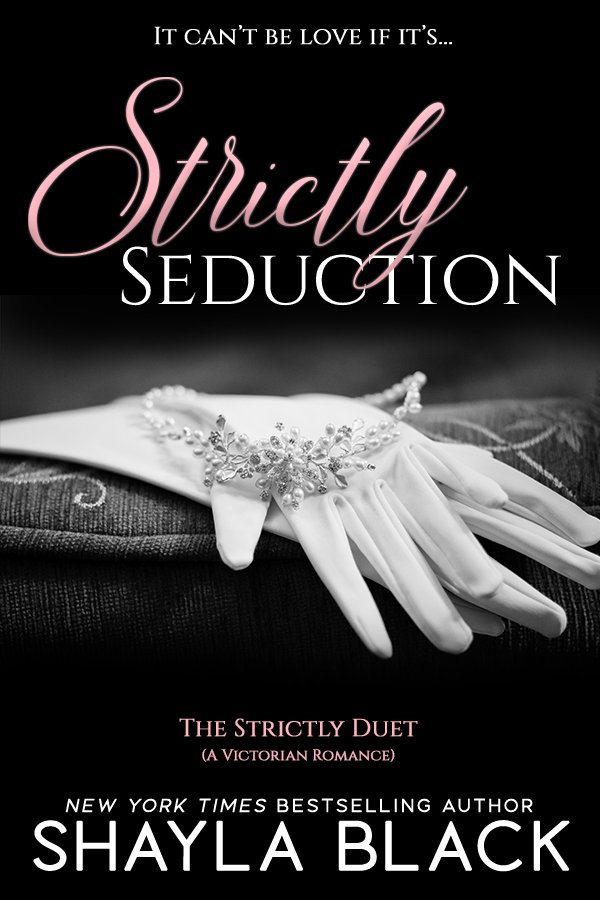 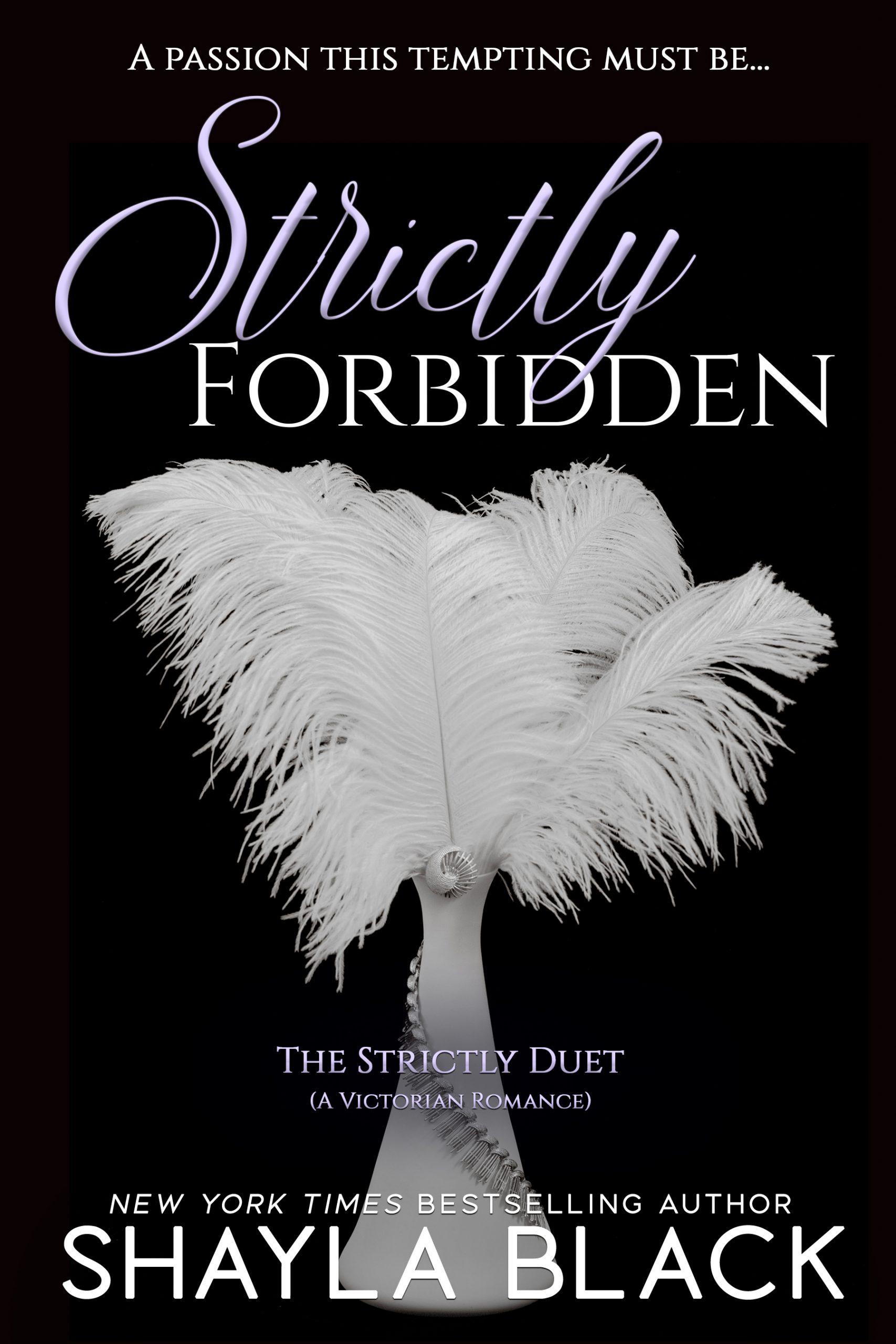 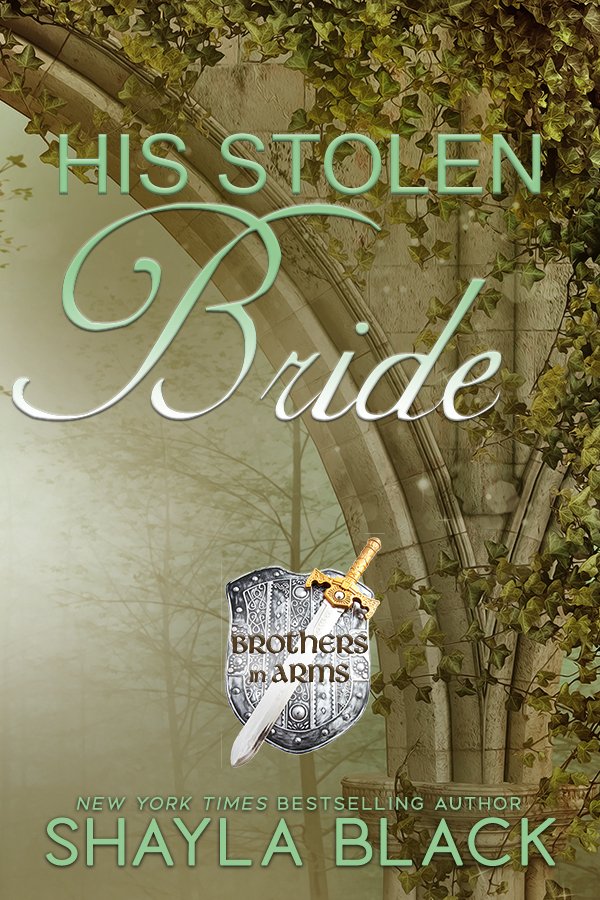 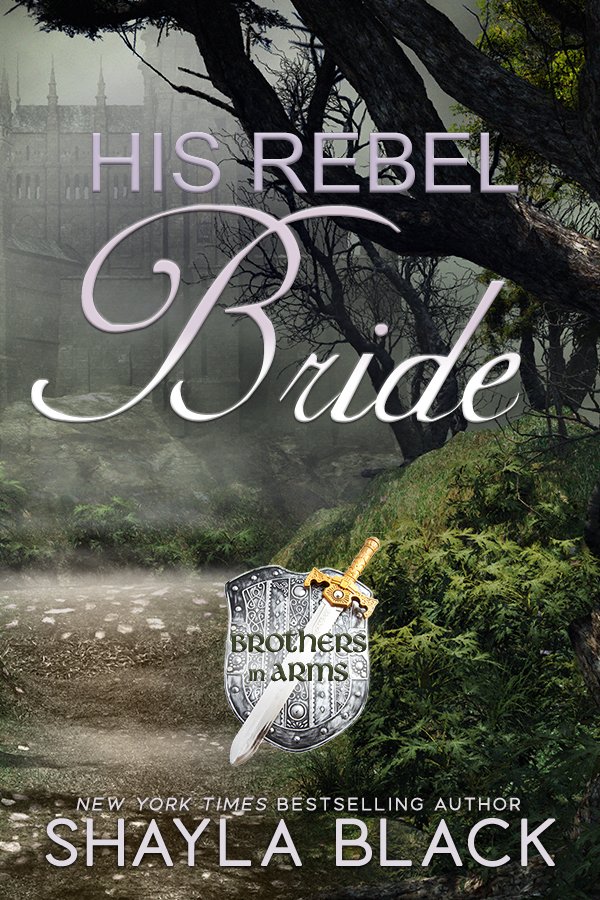 “Damn you! Dagbert, where do you take me?”

Aric stilled his knife and lifted his head to peer into the surrounding forest, where the unseen woman had screeched into his prized tranquility. Dare he hope that if he ignored the loud wench and her unwanted companion, they would leave him be?

The woman shouted her protest again, closer this time. Uneasiness skittered through him. He set the wood aside, clutched his knife, and rose. Scowling, Aric felt the resurgence of his battle instincts.

From between a pair of giant, eons-old oak trees, a diverse party emerged. A servant, a soldier, and a holy man marched directly toward him, holding a fetching female captive beside them. He studied each face, feeling his scowl deepen.

Aye, this group intended to shatter his peace with their demands, so said the bearing of all. Except one.

The maiden, dressed a trifle more finely than the soldier, shouted and kicked like a wild thing as two men gripped her fragile wrists and dragged her toward him like some virgin sacrifice to a pagan altar.

The woman was clad in striking crimson and gold that stretched tautly across her young breasts. Her glossy black hair shone in the sun as she struggled. For the first time since leaving politics, battle, and women behind, Aric felt intrigued.

He cursed the intruders—and himself.

She shouted, “A pox upon you all, you hen-brained fools!”

Clearly, the beauty had no trouble finding her tongue.

“Release me now,” she continued loudly, “for I will not be subject—”

“Aye, ye will, Lady Gwenyth,” the soldier interrupted, grunting as they dragged her ever closer. “Or the baron says we all could die.”

“Die? What foolishness do you speak, you maggot pie? My uncle will know of this scheme!”

“’Twas Lord Capshaw’s own idea to wed you off to yon sorcerer as an offering to stop the drought.”

Yon sorcerer.  Aric knew they described him, and he had done nothing to dispel the untruth. The rumor had bought him six months of peace—at least until today.

Before he could protest, the woman looked at him, her eyes large and furious and fearful. And blue, so blue he’d ne’er seen a color so rich, so deep and fine, so striking against the pale roses of her skin. An instant image of her as she lay beneath him, those brilliant eyes liquid with languid passion, assailed him.

He frowned. Nay, he wanted nothing to do with anyone, even such a comely wench as this. His existence was a solitary one, and he had never been happier since leaving court intrigues and Northwell Castle behind and coming to this tiny cottage.

The woman’s gaze snapped over him like blue flames, flashing with contempt—and that same hint of fear.

Aric gave the ebony-haired beauty a sharp glare. Hermit? He lived comfortably, with an abundance of candles and plenty to eat. The roof over his head kept him dry, while his bed kept him warm from the night’s chill. What more could a man want?

Certainly not a woman who, by all appearances, was a sharp-tongued shrew—albeit a lovely one, with a full pink mouth that made him recall the joy of kissing. But she was a shrew all the same.

One he had no wish to marry.

As Aric prepared to tell the castlefolk to leave him in peace—and take his bride with them—Dagbert looked at Lady Gwenyth with wicked glee. “If ye refuse to wed the warlock, we’ve been told to kill ye in offering.” 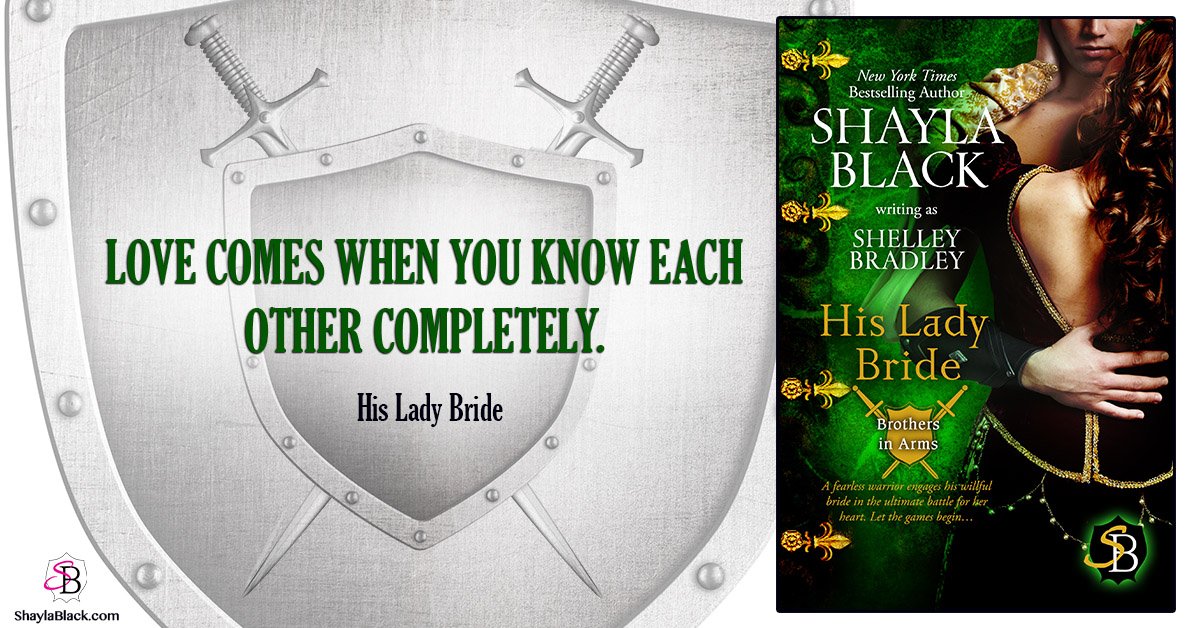