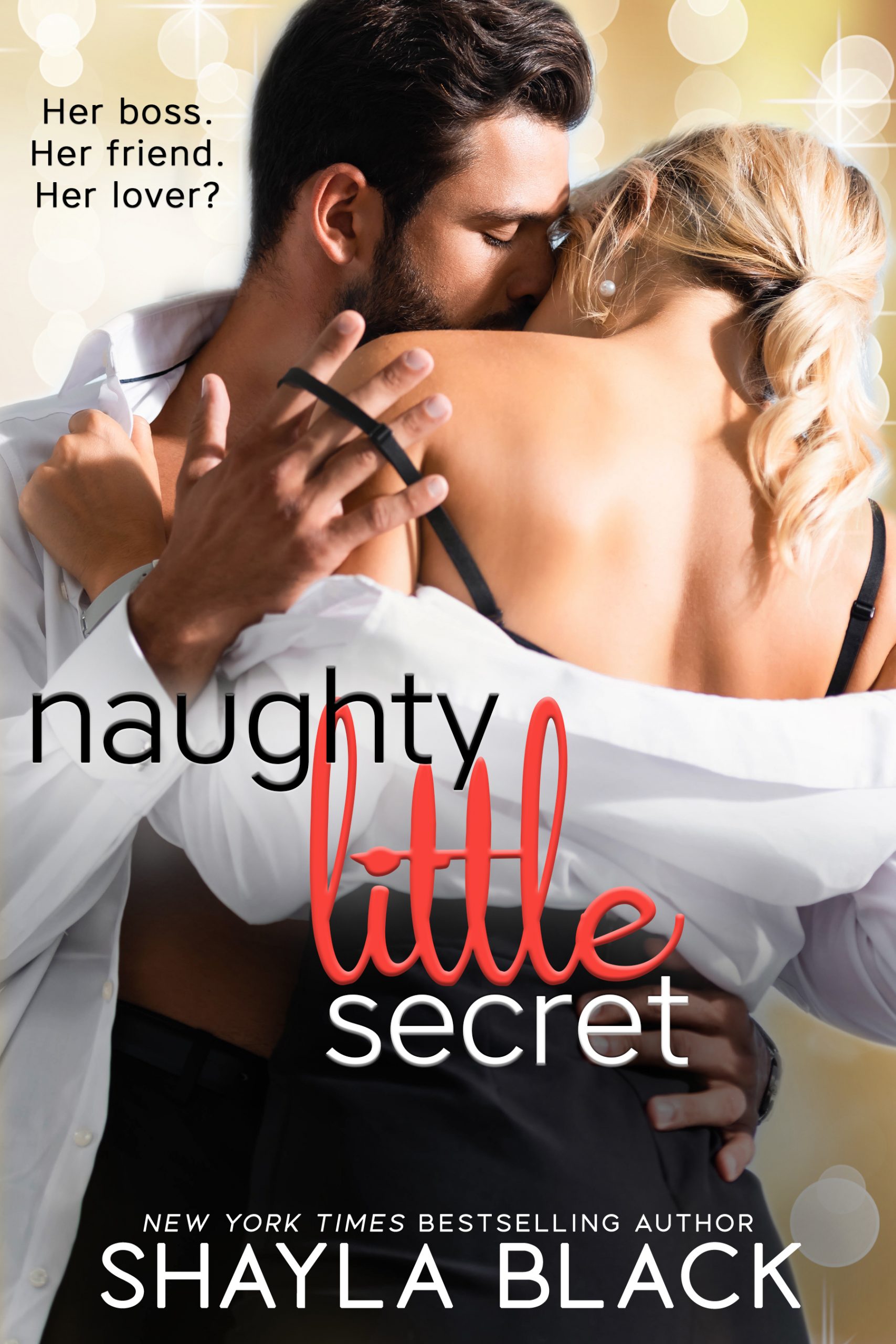 Her boss. Her friend. Her secret lover?

After divorcing her never-home husband, Lauren Southall plucked up her courage, dusted off her power suits, and returned to corporate life. Two years later, there’s just one six-foot three, testosterone-packed problem: her ex-husband’s good friend and her current boss, Noah Reeves. Lauren aches for him. But she can’t possibly measure up to the silicone-packed professional cheerleaders he dates. So she hides her desire behind a professional persona and fantasizes.

For ten years, Noah Reeves has waited to make Lauren his. Once her divorce was final, he tracked down and hired the brilliant, dedicated woman. But when he’s with her, it isn’t spreadsheets and profit margins on his brain. Problem is, she’s never seen him as anything but her ex-husband’s pal. Now that she’s finally a free woman and with him 40+ hours a week, well… he’d love to persuade her to throw in her nights and weekends. So Noah decides to romance her by day. By night, he becomes a mysterious stranger devoted only to her pleasure…and discovers she’s hiding a naughty little secret of her own. 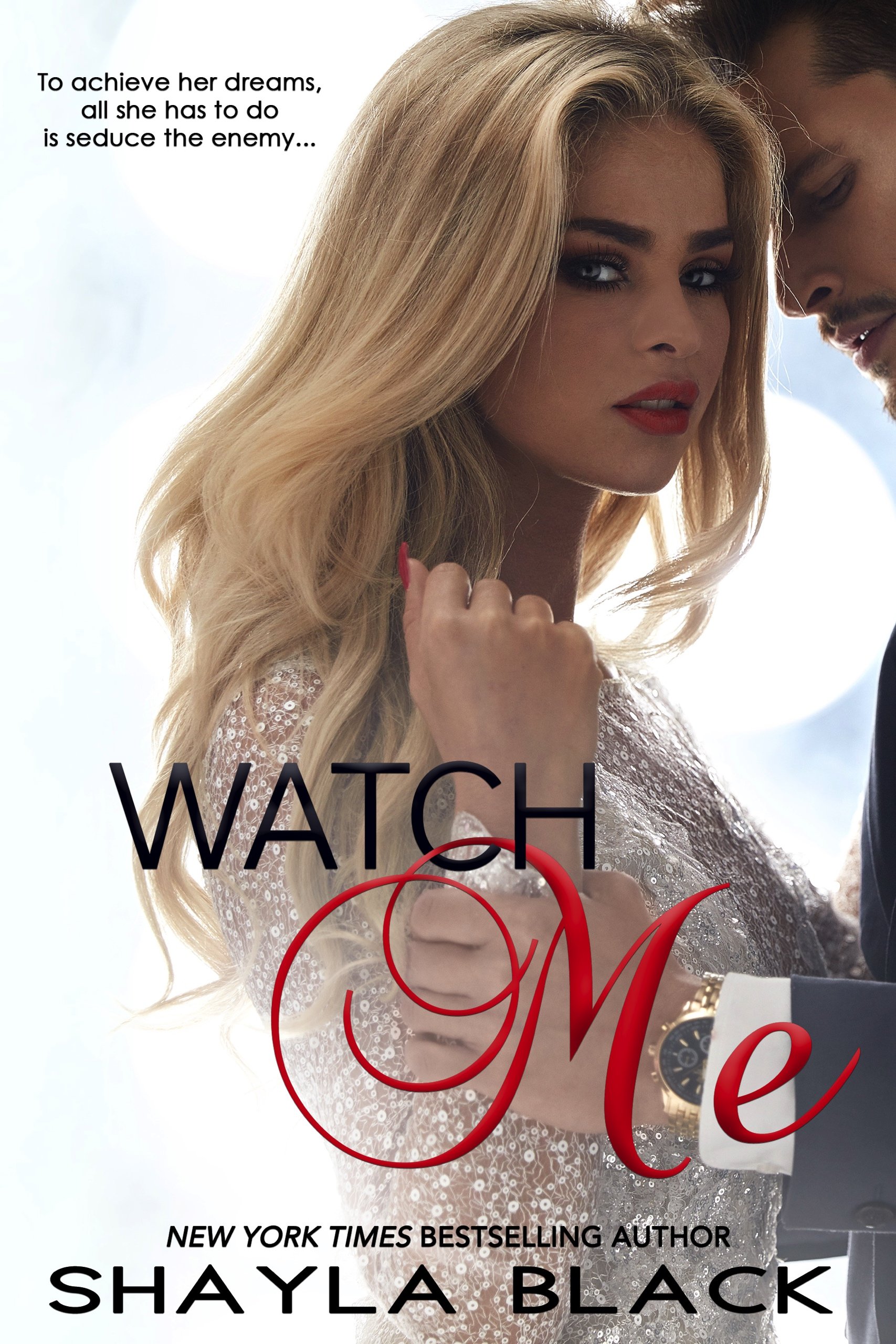 To achieve her dreams, all she has to do is seduce the enemy…

Shanna York was set to achieve her glittering ballroom dreams and become a dance champion—until her dance partner gets tangled up in scandal and blackmail. With the clock ticking and all her ambitions at stake, the last thing she needs is the gorgeous owner of a sex club tempting her with the forbidden. Or maybe that’s the very thing she needs…

Alejandro Diaz has sizzled for Shanna since he set eyes on her months ago. Her repeated rebuffs will make her surrender that much sweeter. She’s ambitious and driven…but so is he. When she asks for his assistance to ensnare a voyeuristic blackmailer with a video fetish, he doesn’t hesitate to help her stage a bedroom trap. But neither is prepared to face scorching, endless passion, the blackmailer’s real identity—or the undeniable love that grows between them. 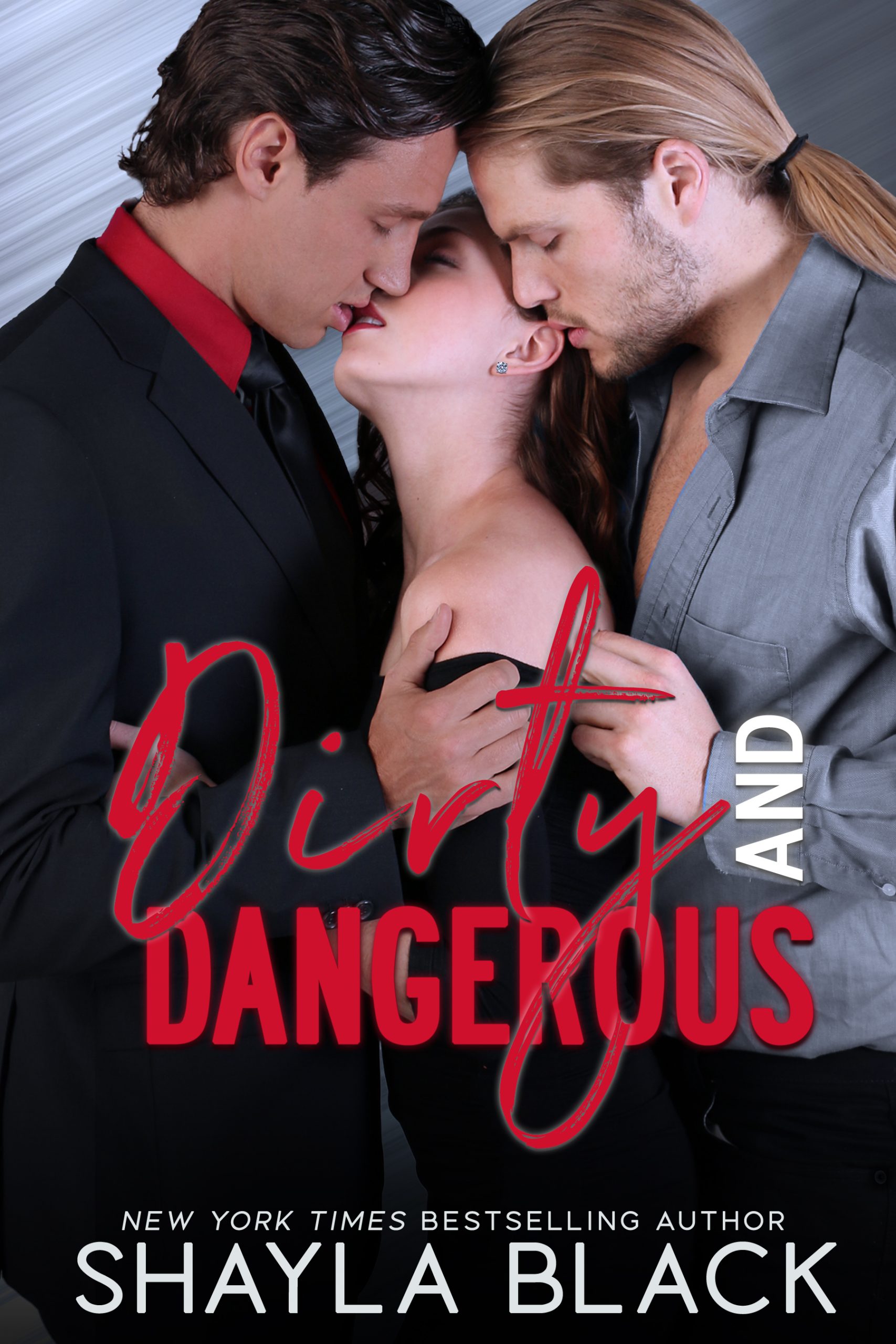 Can a cynical reporter prove to an idealistic matchmaker they’re perfect together?

Journalist Mitch MacKinnon is giving his all to make the big time and he’s found his ticket in…but first he has to write an exposé on a local dating service and its owner, Juliette Lowell. Her unorthodox methods seem laughable…until they pair him with the sexy-as-hell Juliette. As they begin a series of dates to determine their compatibility, will Mitch have to eat his words and the story that will take him to the top in order to admit that Juliette is his perfect match?

A PERFECT MATCH is a “retro” release, throwing back to 2003—a time when “Bring Me to Life” by Evanescence and “Beautiful” by Christina Aguilera were two of the biggest pop songs of the year, when “Buffy the Vampire Slayer” and “Dawson’s Creek” both ended, Britney and Madonna kissed, Lord of the Rings: Return of the King topped the box office, and Internet dating was still in its infancy. So remember years past as you read Juliette and Mitch’s story.

Slowly, she opened her eyes. And she was alone. Again.

Shoving aside her toys, she tore out her earbuds, drew her knees to her chest, and hung her head. How long could she stay in this limbo, desperately wanting three men and having none because she didn’t know what they really felt and was too afraid to upset the status quo? Because she couldn’t risk choosing one and potentially having the other two disappear from her life?

Tucker she could never live without. He knew her down to her core. He was the first person she thought of when she needed a hug. The only person she’d bared her secrets to had been him. Just as she’d listened in return. His quiet, sexy ways left her breathless. She itched to touch him, discover how much deeper their friendship could be. Doing without Tucker would leave a hole in her heart from which she’d never recover.

Jeremy . . . She’d been working for him for nearly four years. His absence in her life would kill her. Without him, she feared she’d morph from a confident, independent female back to the spiritual equivalent of wallpaper. Her self-assurance soared under Jeremy’s hot stares. He’d taught her when to crush opponents and when to show compassion. He made her feel vital, vibrant, needed—and like the kind of woman who could inspire the forbidden. He aroused her as no man had, his commanding streak the stuff of her fantasies. They just . . . clicked.

Rhys often reminded her not to take her life, her job, her problems—or herself—too seriously. He was her positive outlook, her silver lining. He’d taught her that things happened for a reason. Besides preventing her from being too maudlin, he shared her passion for movies with sophomoric humor and was her resident handyman. He was always willing to eat whatever experiment she dished out in the kitchen. And always backed it up with Moose Tracks ice cream. Without him, she’d forget to embrace all her tomorrows and smile gratefully for each new sunrise.

How was she ever going to choose? But how could she keep denying her feelings—and fearing theirs?

Kelsey sighed. She’d had this argument with herself a thousand times. And a thousand times reached the same conclusion: She had to keep her love for them to herself or risk losing them…

Top Pick! “Follow your heart, dare to be naughty, and explore the rapture in Four Play.”
– Night Owl Romance