This fling is forever—and he’s determined to prove it.

Agent Jon Bocelli never stopped wanting beautiful professor Lucia DiStefano. She's interested in taking her first lover, and he intends to be that man. But when her past puts her life in danger, Jon risks everything to save her and prove this fling is forever.

Wanted for kidnapping: a beauty with a penchant for trouble. May be armed and dangerously seductive…

Kerry Sullivan is running out of time-and patience. With her brother wrongfully accused of embezzling millions, she can’t face one more humiliating hang-up from the man she’s begging for help. Rafael Dawson may be one of the top electronic security experts in the country — and the only man who can prove her brother’s innocence — but his phone manners are appalling. Damn Yankee. Too bad kidnapping the man isn’t an option. Or is it?

There’s nothing Kerry wouldn’t do for her brother. There are lots of things she longs to do to Rafe Dawson when he’s lying tied-up and naked in her secret hideaway. Rafe is certainly something to look at, but Kerry’s brother’s life is riding on her pulling off the impossible: getting this man who’s always in control to lose it. But when the tables get turned, Kerry finds herself at Rafe’s mercy. And the only way to get her way is to let him have his way — with her…

The best way to go undercover…is to take it all off.

If the feds want to nail a Mafia kingpin, they need a slick trap to catch him. Enter Mark Sullivan, built for the job—to go undercover as a male stripper in the mobster’s Vegas club. The perk? The club’s owner. Sure she’s got some unsavory connections but how can anyone with those legs be all bad?

When it comes to business, Nicola DiStefano’s a pro. As for pleasure, she’s been out of commission too long to care. If anyone can strip her of her inhibitions it’s the new guy who’s stirring her wildest g-string fantasies. But Mark and Nicki have more in common than sizzling sexual chemistry. They each have their share of secrets and motives, and with the mob closing in, what gets exposed is as irresistible as it is dangerous.

This fling is forever—and he’s determined to prove it.

Agent Jon Bocelli never stopped wanting beautiful professor Lucia DiStefano. She's interested in taking her first lover, and he intends to be that man. But when her past puts her life in danger, Jon risks everything to save her and prove this fling is forever.

“Look…” Nicki glanced at the stage, then raised a brow as one of the male dancers kissed Lucia’s neck.

Jon ripped his gaze away from the scene. “What?”

“If you came all the way to Vegas just for some hidden media storage stuff, you’re wasting your time. If you came about my sister…” She crossed slender arms over her chest and grinned. “Then your timing is perfect.”

“She looks occupied to me.” Crap, he hadn’t meant to sound jealous.

“Not yet. You know she’s turning twenty-five tomorrow?”

Jon swallowed. No, he hadn’t known, but it reinforced the rea- sons he’d left her untouched two years ago. Though he was barely ten years Lucia’s senior, twenty-five sounded damn young to him. Given their differences in life experience, that ten years might as well be a hundred.

“So your dancing goons down there are a birthday present?” He nodded to the stage.

“Well, then she won’t be spending her birthday alone.” And wasn’t that a bitch?

“Maybe not. But she likes you more.” Nicki’s direct stare chal- lenged him.

Jon knew that. God, didn’t Nicki realize that he’d had to force himself to leave Lucia once before? Twenty-three had been too young for what he’d wanted to do to her. He’d taken one look at her then and known that she was a virgin. Glancing at her giggling embarrassment around the male strippers currently thrusting their dicks in her direction, Jon wondered if anything had changed.

“Your sister is beautiful and kind. She deserves someone great who will come home to her every night, kiss the kids, and snuggle up with her on the couch. That’s not me.”

“I didn’t ask you to marry her and knock her up. I only meant that maybe you’d take her out for a drink or something and talk.”

“Where do you think that talking would lead, Nicki?” She shrugged. “Maybe to just a nice evening. Maybe to bed.”

He shot her a skeptical glance. “You’re encouraging me to sleep with your younger sister?”

Shifting her weight from one platform to the other, Nicki sighed. “She’s still a full-fledged V-card member, but probably not for long. I’m…worried about her.”

Jon was far more worried about what would happen if he spent any time alone at all with Lucia DiStefano. She made him hungry. And after too many tense, sex-related cases, his strings were pulled damn tight. Knowing that she was still a virgin… Well, everythingabout her was so sweet and pure. And couldn’t he use some of that  in his life?

Great, except he’d sully her all up. He couldn’t bear to be the one to disillusion a girl as tender as Lucia.

“Oh, get over yourself.” Nicki rolled her eyes. “So she’s been sheltered. That makes her corruptible, not breakable. I’m only telling you this because I know you have some feelings for her, and I think you’d make her first time better than any drunk slob she’s  going to meet at that stupid singles’ resort she’s jetting off to for a  week. But you know what? If you’re determined to be all self-sacrificing and white knightish, then let her go to the Bahamas and get her brains fucked out by a stranger. I’ll slip a box of condoms into her suitcase and tell her to have a good time.” Nicki shoved away from the wall. “You’re welcome to stay for cake. If not, you know where to find the door.” 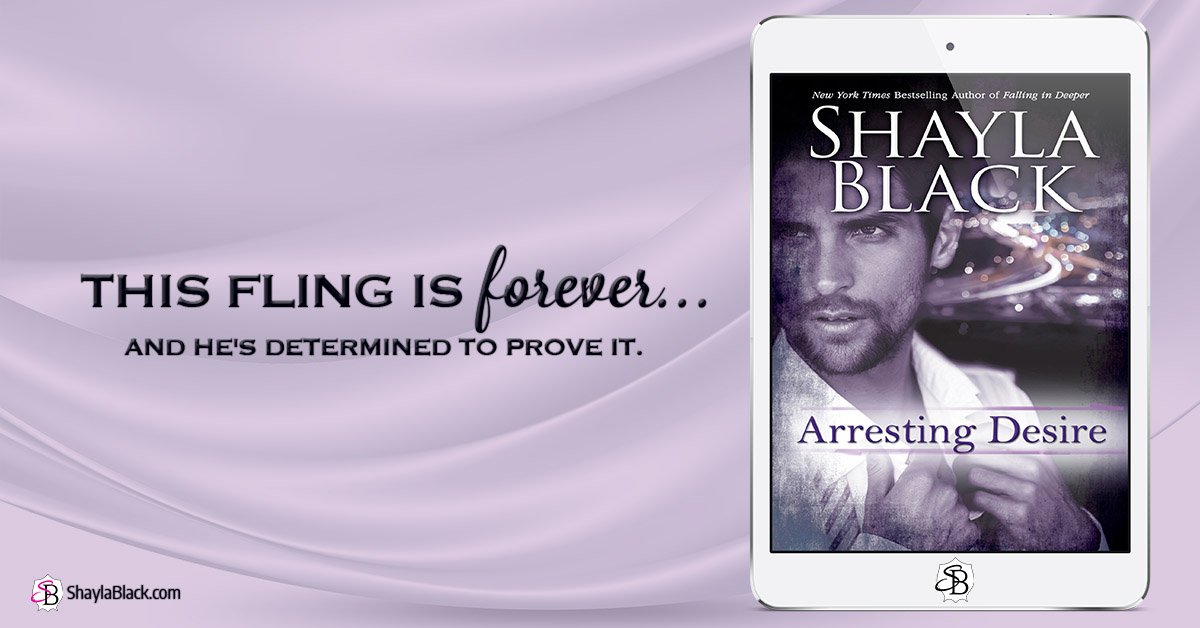 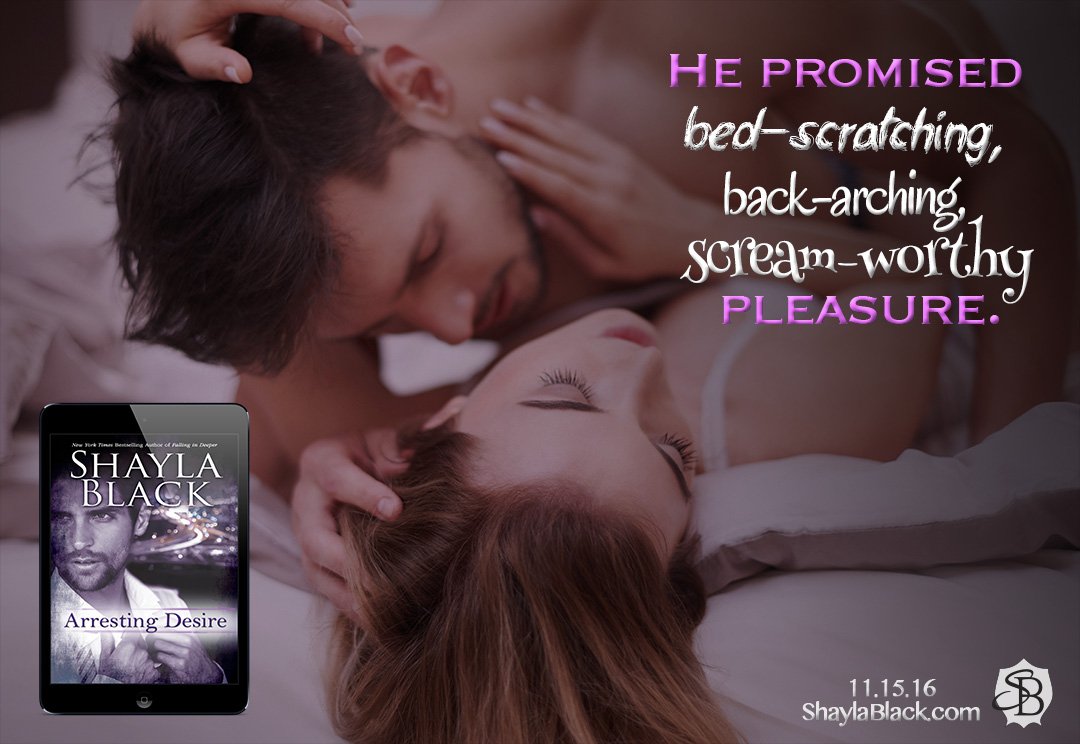 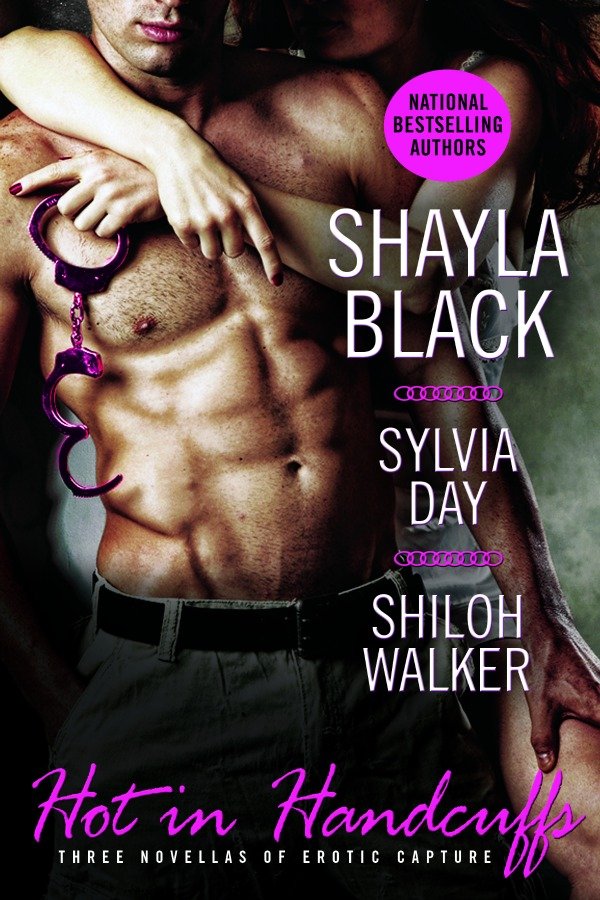 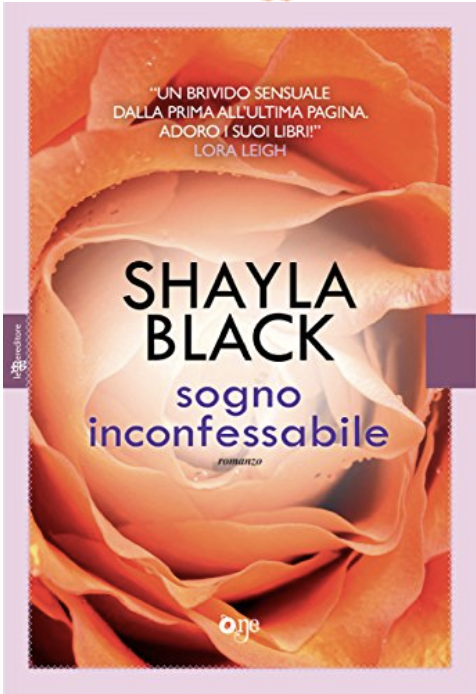