A super-sexy serialized contemporary romances about a beautiful innocent and two alpha rivals each vying to make her his own. ** Series must be read in order ** 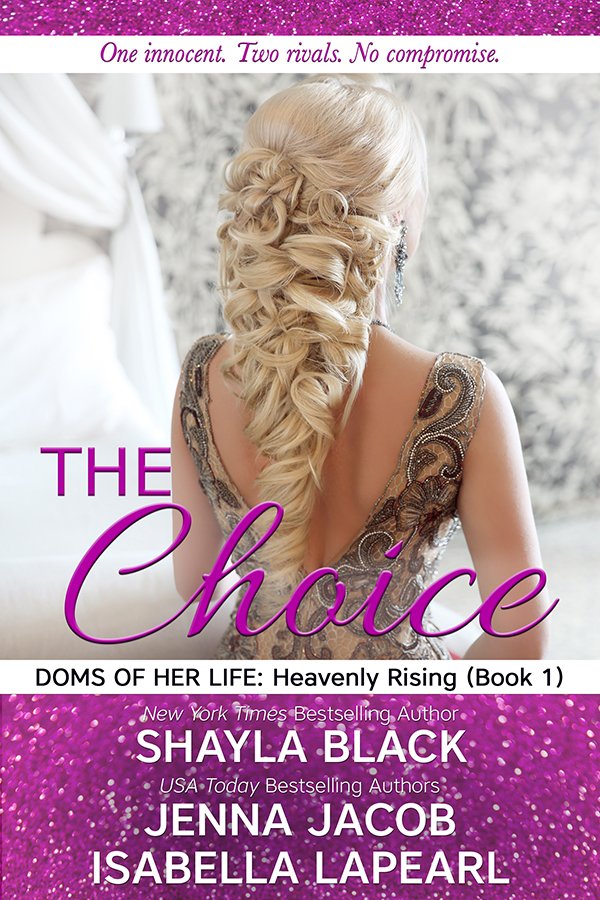