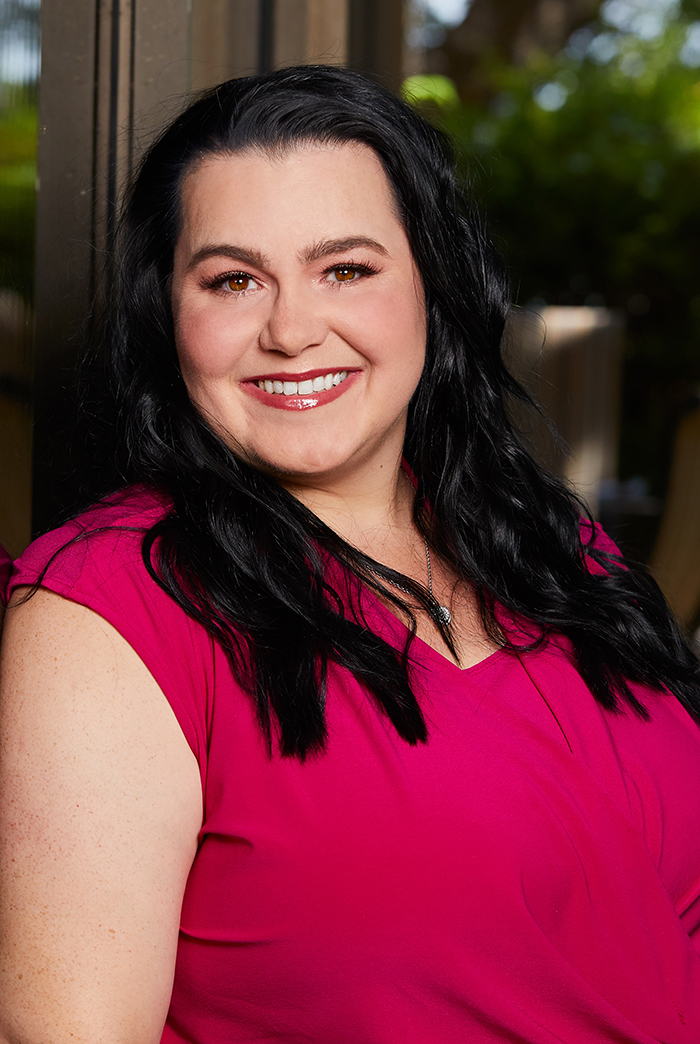 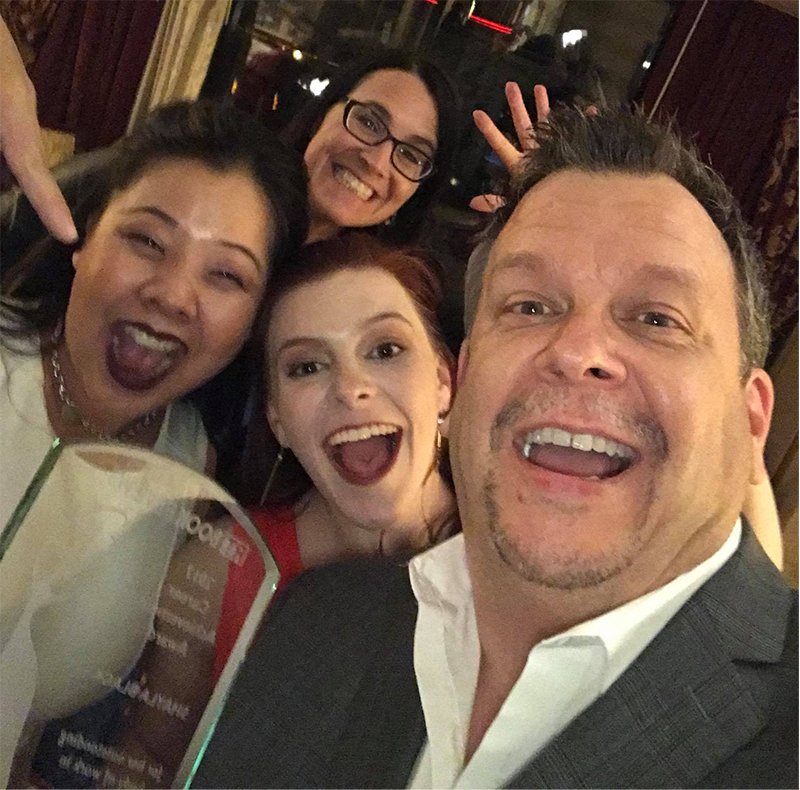 From left to right: Shannon, Rachel (in the back), Baby, and William

Make sure to sign up for Shayla’s Newsletter and receive all the late-breaking news and fun extras!